Facebook CEO Mark Zuckerberg: 2020 ‘is going to be a very tough year’ 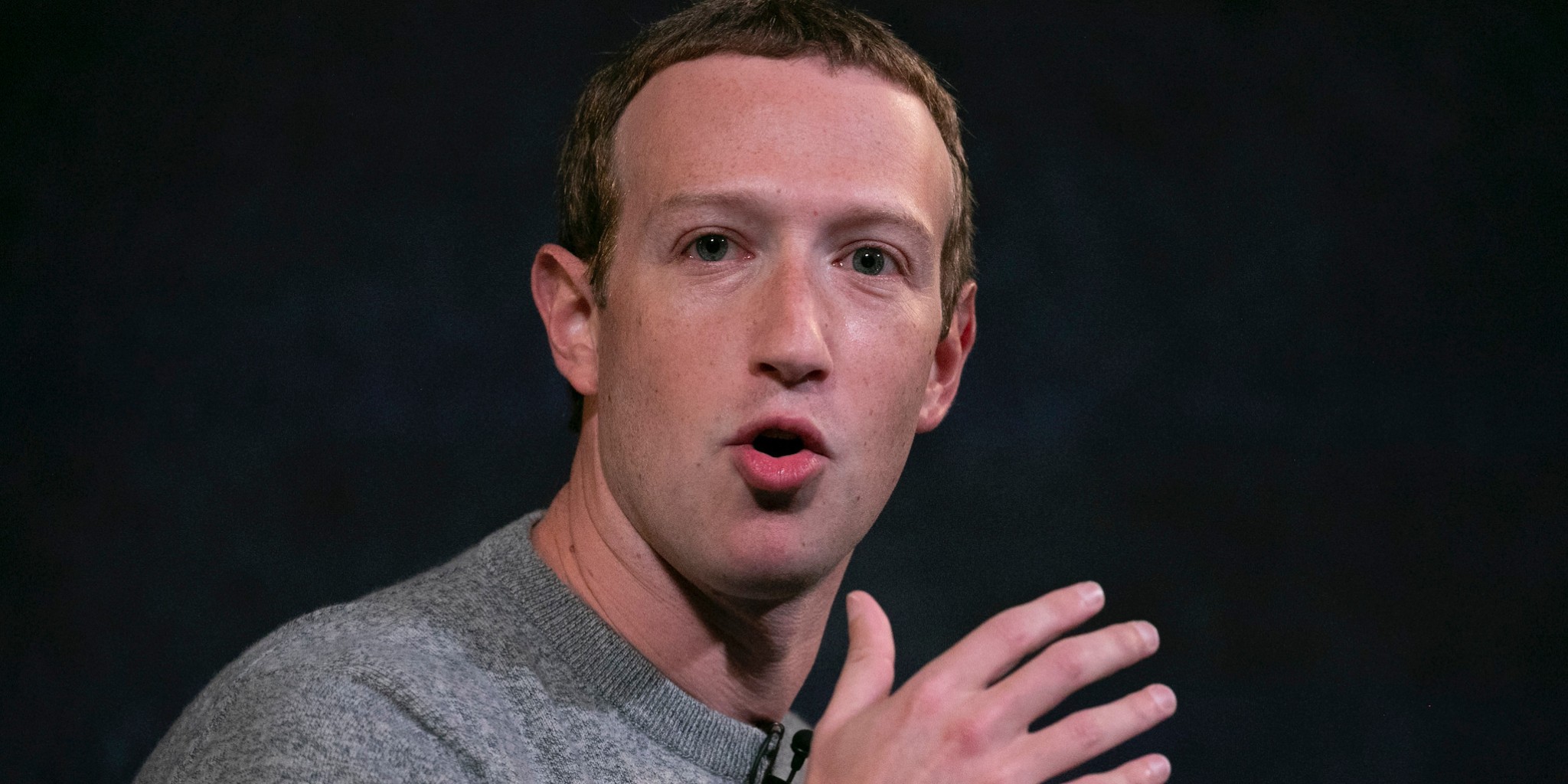 After two years of scandals, regulatory woes, and political controversy, Facebook CEO Mark Zuckerberghas an ominous warning: It’s not over yet.

On Wednesday, the Silicon Valley social networking firm announced its Q3 2019 financial results, and on a conference call with industry analysts Zuckerberg took some time to deliver a speech about his company’s “principles,” and to caution that further hard times lie ahead.

“I expect that this is going to be a very tough year. We try to do what we think is right, but we’re not going to get everything right,” the 34-year-old billionaire chief executive said. “This is complex stuff and anyone who says the answers are simple hasn’t thought long enough about all the nuances and downstream challenges.”

Facebook is currently under siege over its policy that allows politicians to lie with impunity in political ads on its platform, and Zuckerberg indicated that he has no intention on backing down on the issue, even after Twitter CEO Jack Dorsey announced that the rival social network was banning political advertising.

Dorsey’s announcement was hailed by many high-profile Democrat politicians in the US, who took the opportunity to apply further pressure on Zuckerberg’s company. As the United States moves into a highly contentious presidential election year, these criticisms are likely to only grow in intensity.

The only bright spot for Facebook is that its business hasn’t suffered. It still rakes in billions in profit every quarter, and its Q3 2019 results exceeded Wall Street’s expectations — a reminder that the fog of scandal and criticism that surrounds Facebook today can obscure the fact that its business fundamentals remain extremely robust, with its revenues and user ranks continuing to grow.

A more significant threat on the horizon, however, is the possibility of antitrust action.

To date, regulatory remedies for Facebook’s sins have done little to dent the company’s bottom line. One of the most significant, a $5 billion fine from the US regulator the FTC over privacy issues, was shrugged off by investors as immaterial.

But if regulators’ appetites for antitrust action against Facebook grows (something championed by the likes of left-wing US presidential hopeful Elizabeth Warren), then the $537 billion company may face a more existential threat. Zuckerberg also discussed the issue on the analyst call, saying he expects scrutiny to focus on Facebook’s $1 billion acquisition of Instagram in 2012.

It’s dubious Instagram would have grown to its current 1-billion-plus-user size today if Facebook hadn’t poured resources into it, “whether that’s the infrastructure, or our advertising model, or spam and safety services,” the chief executive said — a taster of Facebook’s potential defence in a formal antitrust battle.

Do you work at Facebook? Got a tip? Contact this reporter via encrypted messaging app Signal at +1 (650) 636-6268 using a non-work phone, email at rprice@businessinsider.com, Telegram or WeChat at robaeprice, or Twitter DM at @robaeprice. (PR pitches by email only, please.)