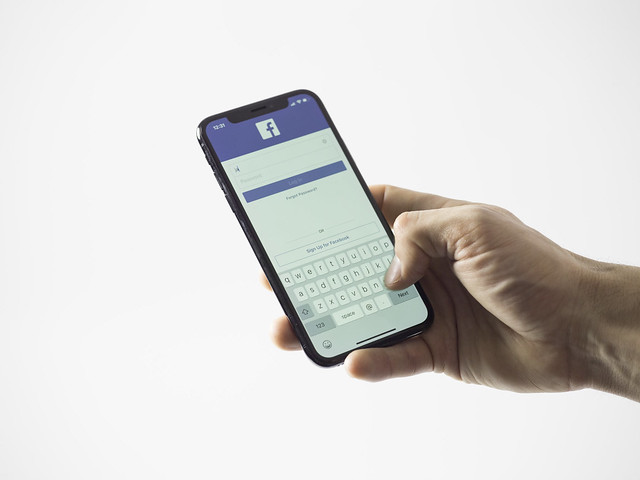 As Facebook Inc. clamps down on the spread of disinformation on its platform, it still allow advertisers to change news headlines, according to a report by CBC Monday.

That could be confusing for the consumer, who may believe the headline was the creation of the publisher and not the advertiser.

An example given was a U.K. Conservative Party ad posted this month. The party clearly changes the BBC headline and misrepresents the story, in that case inflating a figure for government spending on education.

When using Facebook advertising, a link can be used from a news story and the headline should be the same, although advertisers right now have an option to meddle with that title. The link will take readers to the original story, but if they don’t click that link, all they will see is the new advertisers’ headline. That could qualify as “fake news.”

“It was not our intention to misrepresent by using this headline copy with the news link, where the BBC’s £7bn figure is clearly displayed, but we are reviewing how our advert headlines match accompanying links,” a Conservative Party spokesperson told the BBC.

According to CBC, Facebook is well aware that this could be an issue.

“We have a system that gives publishers control over how their links appear on Facebook,” a Facebook told CBC. “We’re working to put additional safeguards in place by the end of this year to make sure advertisers don’t misuse this tool.”

In August, Facebook announced it had made a number of changes to prevent the spread of disinformation on the run-up to the 2020 U.S. elections. They included a bevy of changes to Facebook advertising authorization process.

But there is still a way for someone buying an ad to tamper with a headline and possibly deliver a false message. Prior to 2017, Facebook gave anyone the option to change a headline of a news story and post it, but that was abused by people wanting to spread misinformation. Facebook later removed this option for users and administrators, but advertisers can still modify headlines.

… We’d like to tell you about our mission and how you can help us fulfill it. SiliconANGLE Media Inc.’s business model is based on the intrinsic value of the content, not advertising. Unlike many online publications, we don’t have a paywall or run banner advertising, because we want to keep our journalism open, without influence or the need to chase traffic.The journalism, reporting and commentary on SiliconANGLE — along with live, unscripted video from our Silicon Valley studio and globe-trotting video teams at theCUBE — take a lot of hard work, time and money. Keeping the quality high requires the support of sponsors who are aligned with our vision of ad-free journalism content.

If you like the reporting, video interviews and other ad-free content here, please take a moment to check out a sample of the video content supported by our sponsors, tweet your support, and keep coming back to SiliconANGLE.