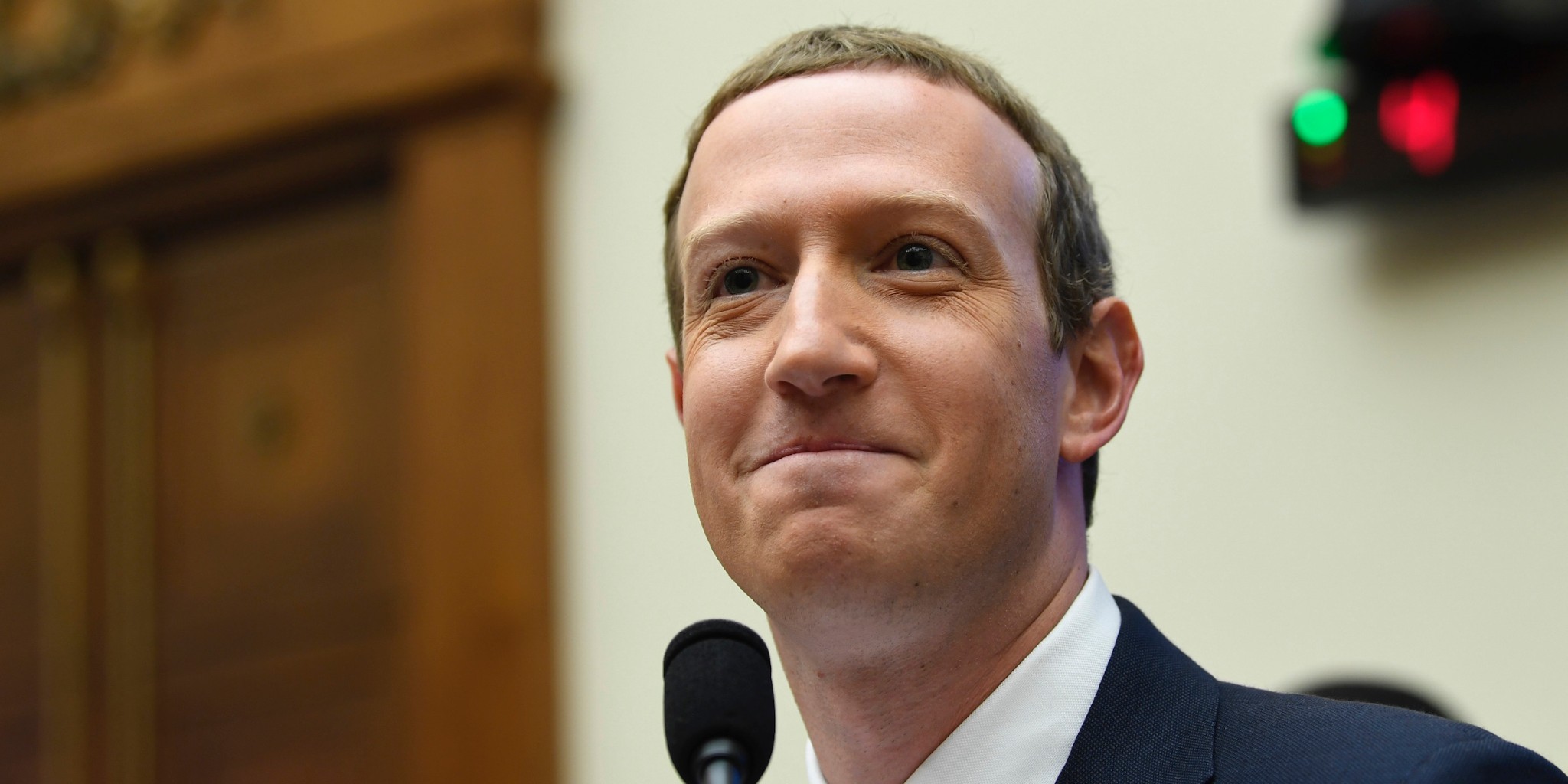 Facebook has had a brutal two years — not that you could tell by looking at the company.

Despite nonstop scandals — from Cambridge Analytica to its role in spreading hate speech in Myanmar that helped fuel genocide — the Silicon Valley social-networking giant has continued to be a ruthlessly efficient money-printing machine, generating billions in profits and consistently growing its user base.

Now, as the company prepares to announce its third-quarter financial results for 2019 on Wednesday, most analysts watching the company expect another strong set of results. Since the beginning of the year, Facebook’s stock has soared 44%, well ahead of the Nasdaq’s 25% rise and the 16% gain achieved by the Dow Jones Industrial Average.

“Facebook is executing on its core business model almost flawlessly,” Wedbush analysts wrote in a research note on Monday.

The positivity from industry watchers ahead of the $540 billion company’s earnings highlight the array of business opportunities still open to the company, 15 years after Facebook was formally founded — and how negative headlines and regulatory scrutiny surrounding Facebook are shrouding consistently strong fundamentals.

The core Facebook social network is a mature product in an increasingly saturated market, but there’s still a bunch of areas Facebook has yet to fully take advantage of. Bank of America Merrill Lynch analysts highlighted some in a note on Sunday: “WhatsApp Status ads, Marketplace ads, [Instagram] Checkout and Discover, [Facebook] Watch and Stories.”

Just one of these — shopping on Instagram — has previously been estimated to generate $10 billion in revenue for Facebook in 2021.

Credit Suisse analysts were similarly effusive, writing: “We maintain our Outperform rating based on the following: potential better-than-expected ad revenue growth on product innovation (Instagram Checkout, Search in Marketplaces, etc.), Street models are too conservative and underestimate the long-term monetization potential of other billion-user properties like Messenger and WhatsApp, accelerating free cash flow growth in 2020.”

Today, the most prominent specter looming over Facebook is likely the possibility of antitrust action. This could strike at the heart of the company’s business in a way that previous scandals and regulatory issues (like the $5 billion Federal Trade Commission fine in July) have failed to do.

Wedbush shrugged this off, however, suggesting that the only real risk that regulation poses is that it may slow Facebook’s rate of acquisitions (though it still was comfortable acquiring a brain-reading startup for between $500 million and $1 billion earlier this year).

“We expect Facebook to monetize its users wherever they access Facebook’s many services, and believe that the company will continue to grow revenue and profits for the next several years. We think there is virtually no chance that existing antitrust laws can be used to force a divestiture of any of Facebook’s businesses, but regulatory scrutiny may preclude some future acquisition if the combination is deemed to be anticompetitive,” analysts at the financial services firm wrote. “We expect Facebook to pay further fines to settle its past transgressions, but note that the company has over $48 billion in cash and is unlikely to be fined more than another $5 billion in aggregate by other governments and agencies.”

Do you work at Facebook? Got a tip? Contact this reporter via encrypted messaging app Signal at +1 (650) 636-6268 using a nonwork phone, email at rprice@businessinsider.com, Telegram or WeChat at robaeprice, or Twitter DM at @robaeprice. (PR pitches by email only, please.) You can also contact Business Insider securely via SecureDrop.