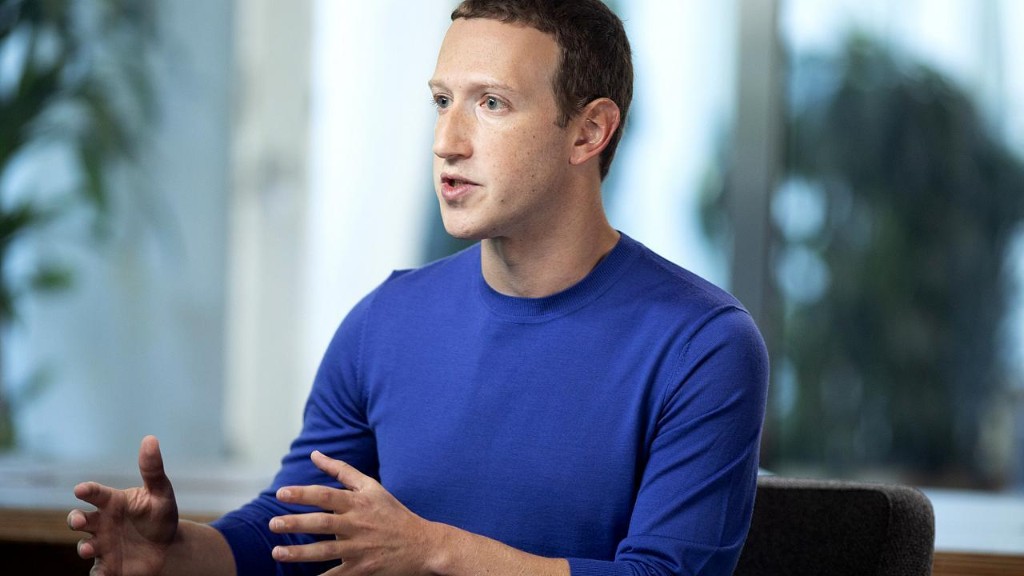 Facebook CEO Mark Zuckerberg has no intention of changing the company’s policy on political ads, which means the social network will not ban them or fact-check them, three high-ranking sources at Facebook told NBC News.

But Zuckerberg remains open to ideas about how to curb the spread of false ads, including limiting the ability of candidates to target narrow groups of users, an issue that has been a key sticking point for the Federal Election Commission, according to the sources, who spoke on the condition of anonymity because they were not authorized to speak about the matter publicly.

Zuckerberg’s refusal to buckle to public pressure over Facebook’s handling of political advertising has fueled a wide-ranging debate about the role social media firms play in the spread of misinformation. The most extreme response came from Twitter CEO Jack Dorsey, who last week announced that his company would ban political ads entirely because, he said, “political message reach should be earned, not bought.”

Facebook and Zuckerberg have argued that political ads allow lesser-known candidates to gain attention and build followings that bigger candidates already have.

“From a business perspective, the controversy certainly isn’t worth the small part of our business they make up,” Zuckerberg said in a recent speech at Georgetown University. “But political ads are an important part of voice, especially for local candidates, up-and-coming challengers, and advocacy groups that may not get much media attention otherwise.”

Many politicians, civil rights groups and consumer advocacy organizations have called on Facebook to fact-check candidate ads and remove any that contain falsehoods. Evan Spiegel, CEO of Snap, which runs Snapchat, has taken this approach. The company has also banned some ads.

Zuckerberg has said repeatedly that he does not think tech companies should be in the position of determining what is true and false in candidates’ ads.

Facebook could find a middle ground in limiting how political campaigns use the company’s advertising platform, in particular limiting the ability to show ads to particular groups of people, a practice known as microtargeting.

Campaigns that advertise on Facebook typically run dozens of variations of different ads, often narrowly targeting a particular sliver of people based on their personal information. The practice has been criticized by people inside the tech industry as one of the key problems with digital political advertising, since few opponents will ever see the ads to point out falsehoods.

Alex Stamos, former chief security officer of Facebook and a current NBC news contributor, called for microtargeting to be banned in political campaigns.

Banning microtargeting also has the support of Ellen Weintraub, chairwoman of the FEC, which regulates how money is raised and spent in elections.

In an op-ed article for The Washington Post published last week, Weintraub said that Facebook should not ban political advertising.

Instead, Weintraub recommended that Facebook “stop the practice of microtargeting those ads.” Doing so would “allow political ads while deterring disinformation campaigns, restoring transparency and protecting the robust marketplace of ideas.”

The problem with microtargeting, Weintraub wrote, is that it allows candidates to advertise to extremely specific groups of people “with little accountability, because the public at large never sees the ad.”

“The microtargeting of political ads may be undermining the united character of our United States,” she wrote.

“Such ads also undermine the main remedy that the Supreme Court has set out for lies in politics: counterspeech,” she wrote. “Counterspeech is most possible where a broad public can hear the speech and respond.”