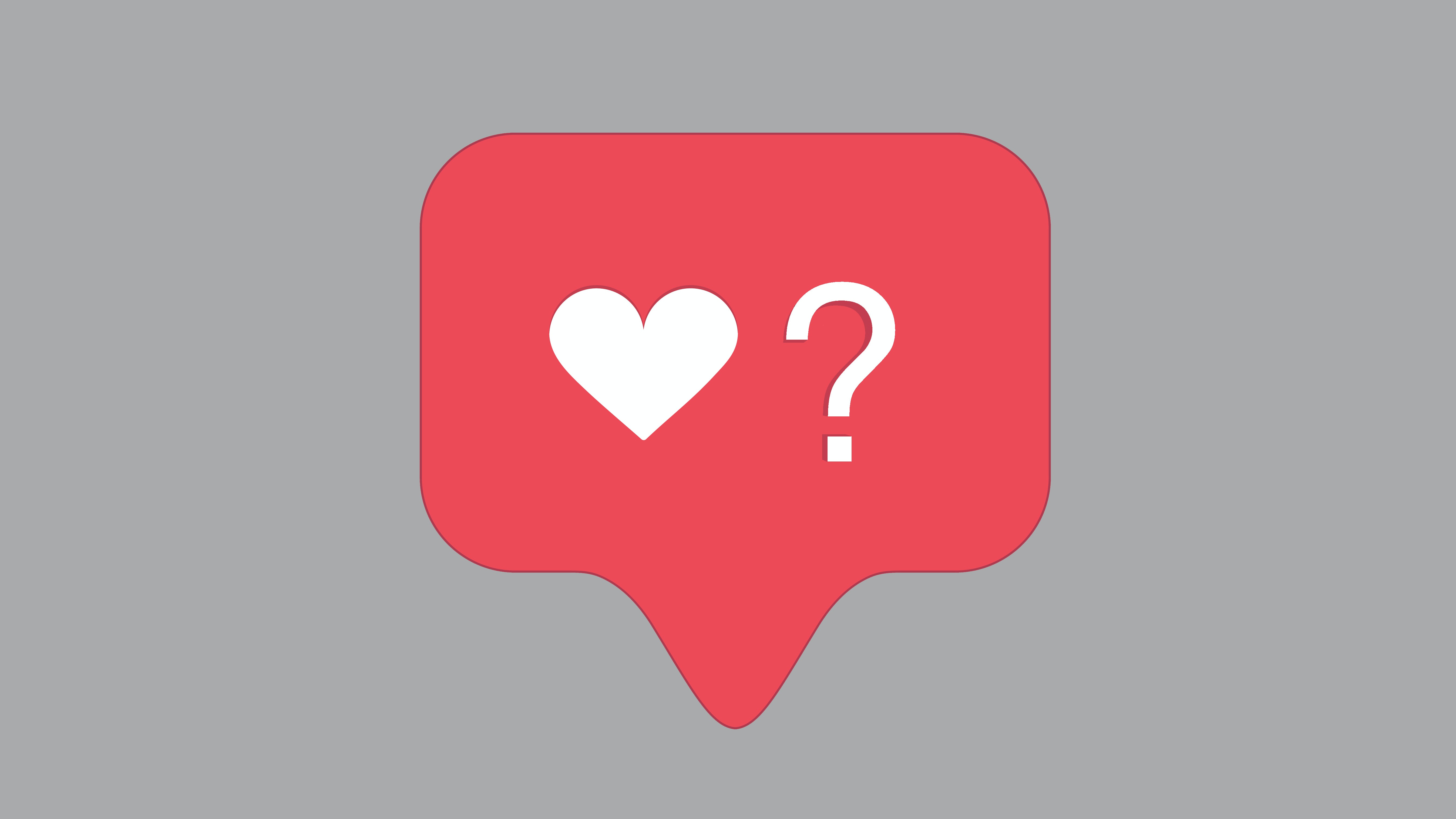 NEW YORK, United States — The influencer industry expects Instagram to move forward with hiding ‘likes’ across the entire platform. Under the new policy, users would see the number of likes their posts receive, but these metrics would no longer be displayed publicly, much like views of articles on most media websites are known to the publisher but not the public.

No decision has been confirmed, but earlier this year Instagram rattled its global userbase by selectively hiding likes in Canada, Australia, New Zealand, Japan, Ireland, Italy and Brazil. And, on Friday, Instagram CEO Adam Mosseri announced that the platform would begin testing the change in the US this week.

Leanne Perice, the founder and CEO of Music Brand Agency, which represents influencers including Teyana Taylor, doesn’t think hiding likes will affect her business much. “At the end of the day, everyone’s attention is still on Instagram,” she said. “I don’t think that much is going to change in terms of brands wanting to partner with talent.”

But though the fundamentals of the influencer economy are unlikely to change, hiding likes could lead to important positive outcomes for influencers, followers and marketers.

Parent company Facebook has positioned the idea of hiding likes as a way to safeguard the mental health of users, who can obsess over the popularity of their posts when the response from followers is quantified and publicly displayed. The company’s efforts are more focused on average users than influencers, but many influencers, too, would be relieved to be free from the pressure that comes with having their engagement metrics displayed in real-time for partners and competitors to see. Influencer agent Jennifer Powell, whose clients include Danielle Bernstein and Rumi Neely, said chasing likes with each and every post can be “exhausting.”

Likes themselves, as a number, are meaningless.

Hiding likes would also give influencers greater control over their follower data. Privacy has been a huge concern to Facebook since the Cambridge Analytica scandal broke last year, making users savvier than ever been about how their data is packaged and sold by social networks. Again, influencers are not the focus of the company’s efforts, but hiding likes would make it harder for third-party companies to data-mine an influencer’s following by scraping and selling data derived from the pool of people who have liked a post without the permission of influencers. (Simple follower data can also be mined, but the analytics resulting from likes is fresher and therefore considered more valuable to advertisers.)

Then, there’s the issue of cookie-cutter content. Today, in part due to the public display of likes, millions of Instagram users — influencers, included — feel pressured to post content that’s sure to perform over and over again, resulting in sameness in their feeds and on the platform as a whole. Wouldn’t it be nice if Instagram moved on from cappuccinos and farmer’s market fruit? It’s similar to the problem that plagues digital publishers: too much attention to data leads to content created for the purpose of hitting numbers rather than pleasing actual people.

Hiding likes could be positive for marketers, too. The new policy would help encourage brands to look beyond the narrow lens of basic, platform-specific engagement metrics and take a more holistic approach to evaluating the success of their influencer campaigns.

Tony Tran, founder and CEO of influencer media buying and data platform Lumanu, sees more and more brands already getting savvier and moving away from likes and other basic engagement metrics as measures of success. A sophisticated influencer marketing strategy, he explained, uses influencers to make a brand’s existing marketing plan more effective.

“Rather than measuring results based on the metrics that are unique to influencers, like likes and comments, how can I prove that my influencers are driving better CPMs on my other campaigns?” asked Tran. “I think the consumer behavior of liking something and signaling to the social platforms that, ‘Hey, I’m the type of user that loves this type of content’ — that’s super meaningful,” he continued. “Likes themselves, as a number, are meaningless.”

Influencer Fraud Is a Billion-Dollar Problem

[ad_1] One common anti-vaccine conspiracy theory is that the people promoting vaccines are a...