How Publishers Can Fight Ad Block 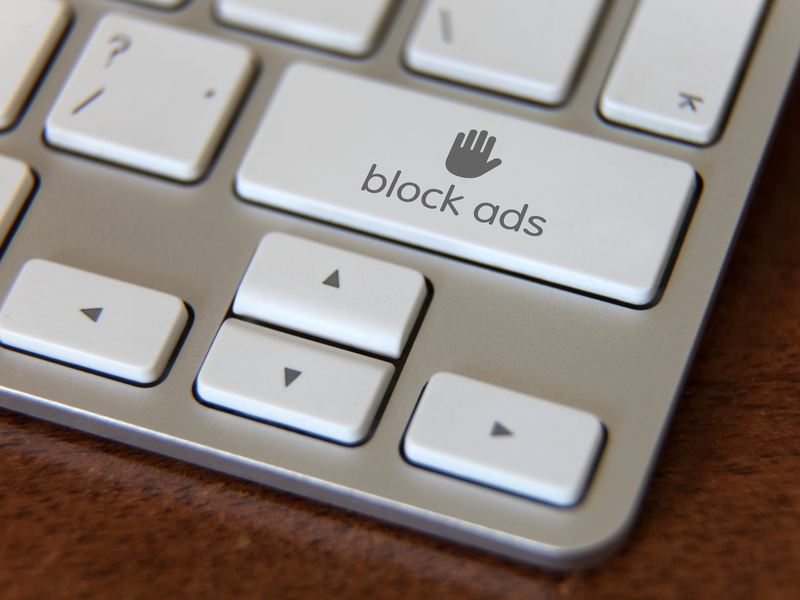 Ad blocking doesn’t catch quite as many headlines these days as it did during its explosive growth phase a few years ago. According to revised predictions by eMarketer, the ad-blocker adoption rate is slowing down across the U.S. and Europe. However, the fact remains that roughly a quarter of all internet users are still blocking ads. Considering that the majority of websites still depend on ad-supported business models to sustain themselves, this is a big problem.

Countering ad blockers is especially important for large publishers, as even small percentage changes in your ad-blocked audience being monetized can result in substantial revenue recovery.

That said, there are now multiple options for publishers to earn back the ad revenue they’re losing. A study by the University of California found that in 2017, 38.2% of Alexa’s top 1,000 publishers were already using some form of ad block countermeasure. In this article, I’m going to list commonly used techniques I’ve observed, along with the pros and cons of each approach:

This is probably the least offensive method of dealing with ad blockers. To put it simply, you first set up an ad block detection script and then request users to whitelist your website so you can continue to serve them ads.

If you opt for this approach, focus on conveying the value you can provide and why advertising is important to your business, and reassure users about privacy controls and the quality of ads served on the website. If you are happy to recover a part of your ad-blocked revenue but don’t want to be too pushy with your users, whitelist requests present a good option.

Pro: This is the least aggressive of all ad block countermeasures.

Con: You’re relying on the good faith of users and will only recover a part of your revenue.

While whitelist requests focus on receiving consent from ad block users to serve them ads, paywalls tackle ad blockers by creating a new stream of revenue based on user subscriptions. Many large publishers, such as The Wall Street Journal and The Washington Post, use paywalls to generate revenue. Paywalls can be soft (i.e., visitors can view a limited number of pages without registering) or hard (i.e., viewing requires registration or payment). Publications that specialize in creating exclusive content such as industry reports, white papers and research also provide individual content for a small fee, or micropayment.

With this option, don’t be afraid to run both display advertising and paywalls together, as many big publishers already do this. But it is good practice to not show ads to paying subscribers.

Pro: Paywalls are a good way to create a subscription-based revenue stream.

Con: Often only established or premium brands can afford to ask for money in exchange for content.

Apart from paywalls, native and affiliate ads are another way of generating an alternate revenue stream. To be clear, not all kinds of native ads are impervious to ad blockers. Most ad blockers work by detecting third-party JavaScript and preventing it from running during a page load. Most programmatic native ad platforms are effectively blocked by ad blockers.

However, when publishers use their CMS to run native ads and sponsored posts, they usually work despite ad blockers. In addition to native, affiliate marketing campaigns are also not affected by ad blockers. The Wirecutter, a product review website owned by The New York Times Co., works exclusively on an affiliate marketing model; they take a cut based on the product sales that originate from their website. (Full disclosure: My company offers native ads.)

A question that is often asked is whether you can run native ads in conjunction with display ads, and the answer is yes. You just have to make sure the ad layout is not overwhelming.

Con: While these ads can create additional revenue, they are not an ad block countermeasure.

According to a 2015 study by Sourcepoint and comScore, Eyeo’s AdBlock Plus services account for more than 50% of the ad block market share. Eyeo partners with select ad tech vendors, including my own company, and allows them to reinsert ads that meet its acceptable ads criteria. For this service, Eyeo and its affiliated vendors take a percentage cut from the revenue that is generated from reinserting ads.

If this is the route you take, it’s important to note that some have questioned this business model, though Eyeo maintains that the ad reinsertion system is a good middle ground between protecting users from a bad user experience and helping publishers remain profitable.

Pro: This can help you recover ad revenue that was lost due to ad blocking.

Con: This only works for the users of AdBlock and AdBlock Plus.

Some tech vendors provide solutions that try to track and block ad-blocking scripts. I’ve observed the problem with this technology is that it invariably devolves into a kind of cat-and-mouse game where ad blockers and anti-ad block vendors are always trying to outwit one another.

Before moving forward with this approach, keep in mind that anti-ad block technology is experimental, so there could be glitches to work through. Ad blockers became popular for a reason: A lot of ad types are genuinely intrusive and annoying. Using anti-ad block technology to serve the same problematic ads could lead to poor advertising experiences.

Con: If the tech doesn’t work, it enables and perpetuates poor ad experiences.

You now have an idea of the options available to you in order to fight against ad blockers. None of these solutions will completely eliminate the threat of ad blocking for publishers, and there will be hits and misses. But with the right strategy and execution, you can minimize the harm that ad blocking poses to your ability to generate revenue.