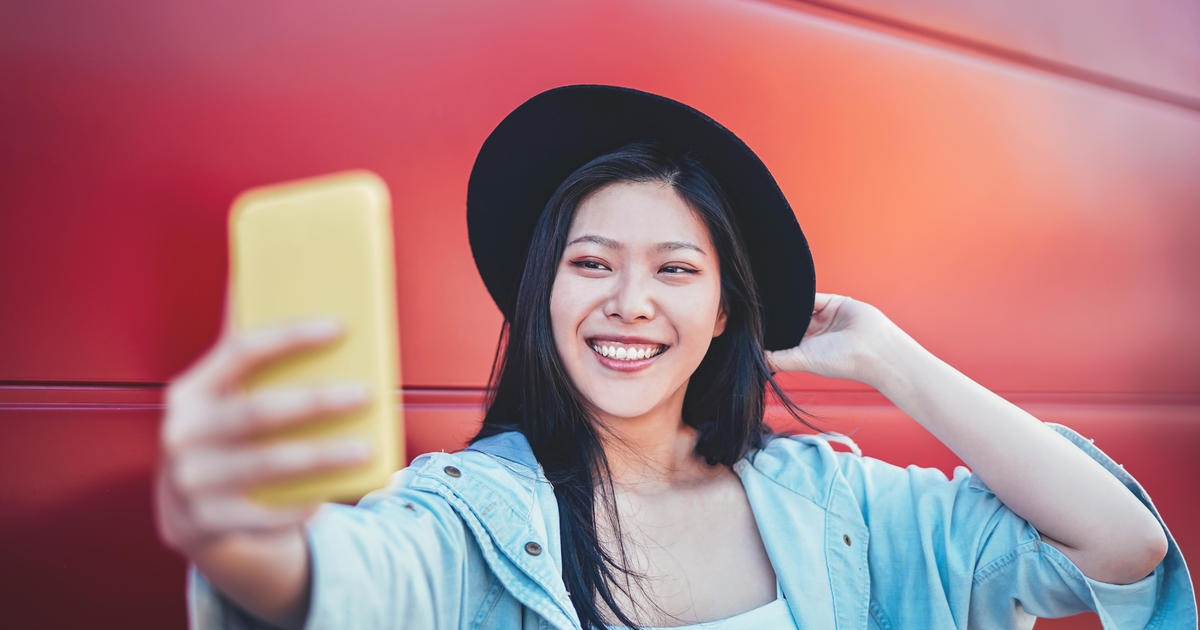 Apparently, there’s more to being a social media influencer than taking selfies, posting them on Instagram and cashing in. One Italian university suggests that three years of coursework — and roughly $13,000 — are essential for the title, which earns those at the top of their game free swag, hotel stays and more.

eCampus, a 13-year-old online university with 30,000 students and main offices in Como, this month launched a new degree program to teach students the skills it believes are necessary to bridge the gap between traditional and digital marketing, as companies increasingly rely on celebrities and so-called “influencers” with loyal followers to promote their brands and products.

“The figure of the influencer, despite not being officially recognized as a profession, is increasingly in demand by companies, commercial brands and advertising agencies, because they can deliver messages to their followers who recognize them as credible and reliable ‘opinion leaders,'” reads a description of the degree on the university’s website.

Indeed consumers increasingly want to hear from “real people” with whom they identify.

“Influencers are much, much more powerful — six times more powerful — than celebrities,” Richard Edelman, the president and CEO of the public relations firm, recently told CBSN.  “People are saying, ‘I want to hear it from someone who I identify with, not somebody who is just famous.'”

Many young Italians lack the technical skills needed to become influencers, and require academic training to effectively market themselves as opinion leaders, the university claims. The rate of youth unemployment in Italy is among the highest in Europe at nearly 30%.

The three-year program comes with plenty of coursework — and a hefty price tag: Tuition costs 3,900 euros per year, or around $4,300. But it promises to give graduates who “come from nothing” the tools to either become influencers or learn how to work for companies that engage them in their marketing efforts.

“In Italy, there are unfortunately a lot of people who call themselves influencers but they and others still don’t understand how digital marketing works,” said eCampus spokesperson Maurizio Pasquetti. “There is a lot of fake news, and there are a lot of want-to-be influencers who think they’re influential but are not,” he said.

Students in their first year take courses in the semiotics and philosophy of language, intercultural communication and the psychology of work. In the second year, they study Spanish and social media marketing, among other topics, before moving on to create their own content.

“Obviously, we teach them technical skills, but we don’t just teach them to take selfies,” Pasquetti said. “We also teach them how to understand metrics on Facebook and other social media platforms so they understand their results and what works and what doesn’t.”

The program is also suitable for those with a more corporate bent, who want to design and implement companies’ marketing strategies. “They learn if there is a necessity for influencers or that it might not make sense to work with influencers,” Pasquetti said.

A few dozen students are already enrolled, days after the program was announced. The school aims to enroll 500 students in the new program.

E-campus also offers degrees in economics, law, engineering, arts and psychology, for which tuition is also 3,900 euros per year. Last month, e-campus announced a partnership with Portuguese soccer star Cristiano Ronaldo, who is promoting the university and will sponsor 36 study grants for students.

While there is now a roadmap for aspiring Chiara Ferragnis — an Italian born fashion “influencer” who has 17.5 million followers and is the subject of a Harvard Business School case study — the new degree’s value is questionable at best.

As a general rule of thumb, influencers that are hired by brands earn about $1,000 per post for every 100,000 followers they have on Instagram, according to digital marketing experts.