It’s All About the Feels When Reaching Gen Z – Adweek 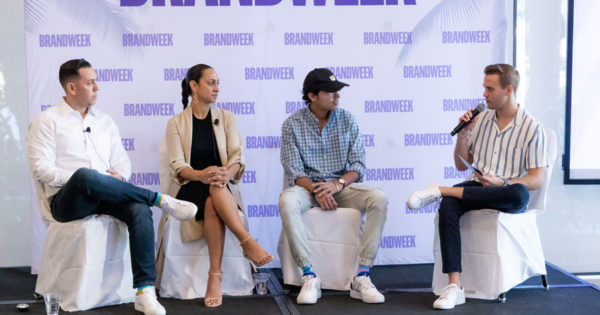 The next generation is also indulging less in drinking, drugs and sex, Block noted. But depression and anxiety are on the rise, driven by social media issues like cyberbullying. Khartoon Weiss, global head of verticals at Spotify, pointed out the necessity for brands to lean into all of those emotions.

Content is consumed in different ways. Even though Weiss works in streaming music, she suggested that brands expand into experiential events and keep growing their video offerings to convey both informative and entertaining messages. “Content is king,” Weiss said, “but the context is the kingdom.”

A one-size-fits-all approach won’t work with Gen Z. Serial entrepreneur Goswami advised brands to invest resources in targeting smaller segments by servicing them differently. Such microcommunities could be specific influencer followings that marketers can tap into with meaningful collaborations.

Social listening means looking at real-time comments and the threads or opinions that may form. Block noted the popularity of the “shipping phenomenon, where fans organically express their desire for two characters on a show—or even characters from two different shows—to pair up. Look at where people are talking and build on the conversation.

Be aware of cultural developments and unifying situations at speed. For example, Weiss mentioned Gen Zers are passionately talking about climate change and engaging in politically minded protests, which gives brands an opportunity to surround that theme or a specific moment.