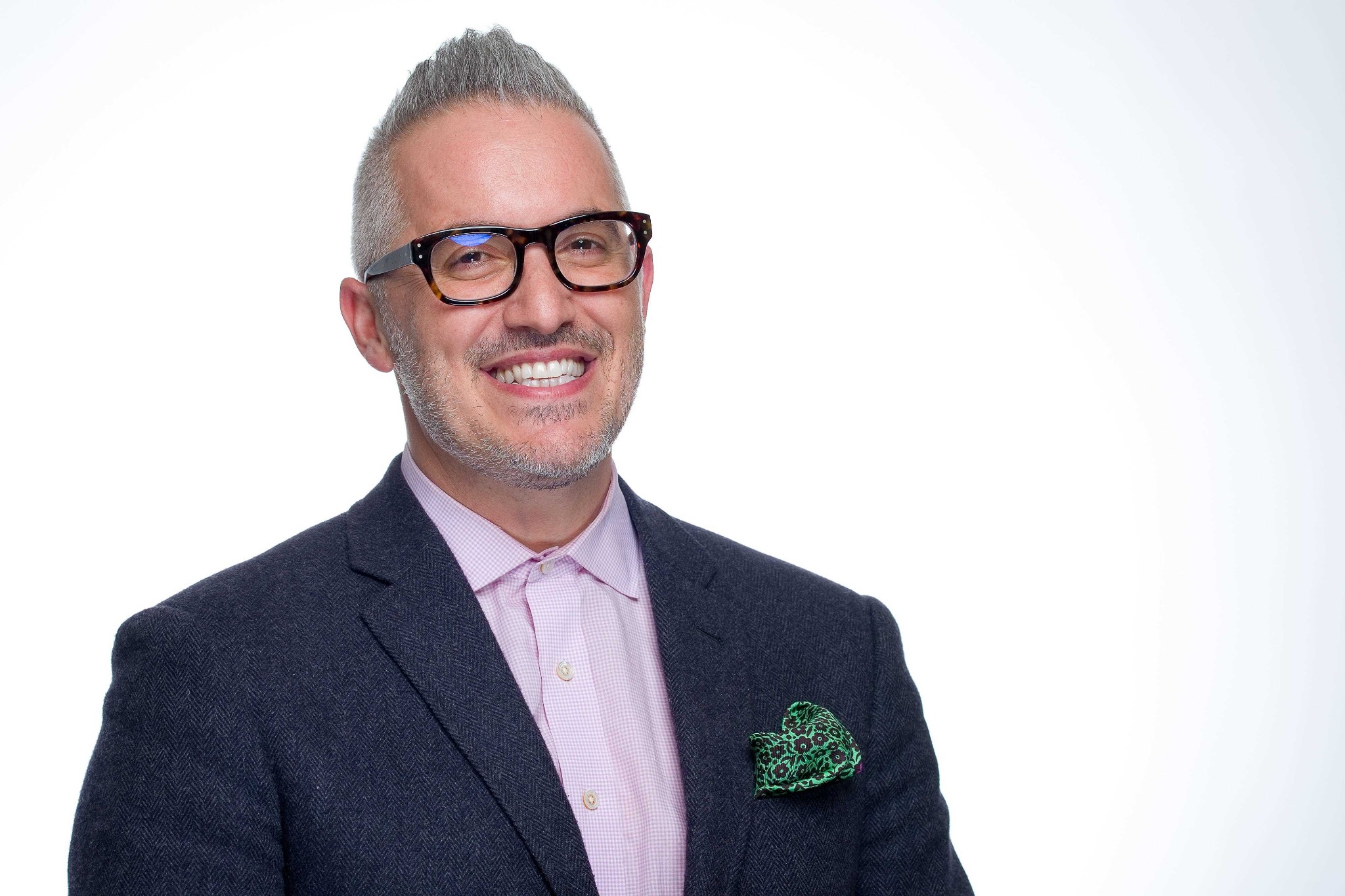 In early 2018, Mozilla became one of the first brands to publicly denounce advertising on Facebook in the wake of the company’s Cambridge Analytica scandal. 18 months later, the company has still not returned to the platform.

Business Insider sat down with Jascha Kaykas-Wolff, the chief marketing officer of the non-profit behind the internet browser Firefox, for an interview on why the company continues to steer clear of Facebook, how it’s catering to an increasingly privacy-conscious audience, and how marketers should take ownership of their data.

This interview has been condensed for clarity.

Tanya Dua: Privacy is the topic du jour. What sort of a position does that put you in?

Jascha Kaykas-Wolff: We’ve cared about privacy and people being in control of their data since our inception. We have an authoritative position because we make sure that if you have a relationship with us, you’re very aware of the kind of information that we have. And if you give it to us, we’re actually giving you some value in return, which is a pretty basic return that everybody should expect. I should be able to get you a newsletter, for example, that is in your language and that has your name in it. Marketers need to consider a new mode for operating, which is consent-based marketing, permission-based marketing.

Dua: Data is a huge piece of that.

Kaykas-Wolff: Yes. It’s making sure that you think about the data that you’re collecting, you’re being conscientious about how you store it and giving access to it. It doesn’t matter what part of the organization you’re in, you have to be personally responsible for how you protect your customer’s data. This is not a practice that exists in the industry. We outsource data protection, security, and data storage to the companies that we lease software from. That’s not sustainable. Also, we have to treat people like human beings by communicating to them in language that they can understand. The average Terms of Service link is 12,000 plus words, and takes an hour and a half for a regular person to read through. And it’s written in legalese that we can’t decipher anyway. It’s lazy.

Dua: Mozilla Firefox isn’t the biggest browser. Who’s your target audience and how do you reach them?

Kaykas-Wolff: Apart from quality and price, people also make purchase decisions based on values. That is our target audience. We call them the “conscious choosers.” They make up about 20% of the internet population. That’s a big opportunity.

Dua: How do you apply this approach to your products and marketing?

Kaykas-Wolff: We’re not focused on just broad convenience, or just speeds and feeds, which is what Chrome and  other players in the space have done a very good job of. We are focused on not only giving you better privacy, but also showing you how that happens through our products. We’ve released a feature called enhanced tracking protection. The basic concept is that consumer data is being weaponized against us. If we show up on a website or log onto Facebook, somebody drops a cookie and then they can follow us around and do retargeting, behavioral targeting and programmatic targeting against us. Enhanced tracking protection makes sure that your personal data is protected. It blocks every third-party cookie that you show up with on the internet.

On the marketing side, we spend directly with publishers now and we create more content. One of the challenges with marketing products that are on the internet is that it’s really difficult for us to show somebody exactly what’s going on. So we invest in offline events as well. An example is “The Glass Room,” where we’re working with artists on installations that are intended to agitate the consumers that come in and teach them what’s going on with their online experience.

Dua: Doesn’t blocking cookies lead to a fraught relationships with marketers and ad tech providers whose businesses rely on them?

Kaykas-Wolff: Yes. And it should, because the status quo isn’t OK for consumers. When we spend our time on the internet, we’re not being treated respectfully. We’re being treated like an attribute inside of a database to target a retarget to us. We believe that we can be part of the change. There are other ways that the status quo changes as well, like when consumers broadly start to say that they aren’t going to choose to use these kinds of products, and the governments start to get involved in legislation. Technology companies who operate the way we do can start to make change happen now.

Dua: You were one of the first brands to abandon Facebook after the Cambridge Analytica scandal. You still haven’t gone back. Why?

Kaykas-Wolff: There are very few channels that are as effective as Facebook, especially in mobile. So, it was not an easy decision. But we were really uncomfortable with consumers not having control over what is going on with their personal information on a platform of that size and that scale. We haven’t gone back because as much as there has been discussion about potential product changes, it is as difficult to manage our personal information on Facebook as it was a year and a half ago. And until that changes, we’re not comfortable being back on there as an advertiser. Fortunately, our marketing organizations found ways to be as effective as it were on Facebook and other channels.

Kaykas-Wolff: We spend 60-70% of our budget on brand-related marketing activities, which show up in direct-response channels. Another 10-15% is content development, and the rest of it generally goes into events. So it’s a heavy digital spend, but it doesn’t include Facebook. Linear TV makes sense for us because of the cost associated with it. There’s an opportunity for us to have deeper relationships with the influencer and creator communities.

Dua: Google too has made some recent changes pertaining to cookies. How does that impact you?

Kaykas-Wolff: Organizations like Facebook and Google own the biggest networks in the world. Changes they make are probably not going to impact their ability to be economically successful. So I would look at these changes with a very heavy grain of salt.

Dua: Do you think Facebook, Google, and Amazon need to be broken up?

Kaykas-Wolff: I don’t know if I would comment on that, but very few things that are good on the internet have happened because of centralization. We need to have better distribution of power on the internet and that’s going to come from more innovative companies being challengers to big companies like Facebook, Google and Amazon, which have massively dominant positions right now.