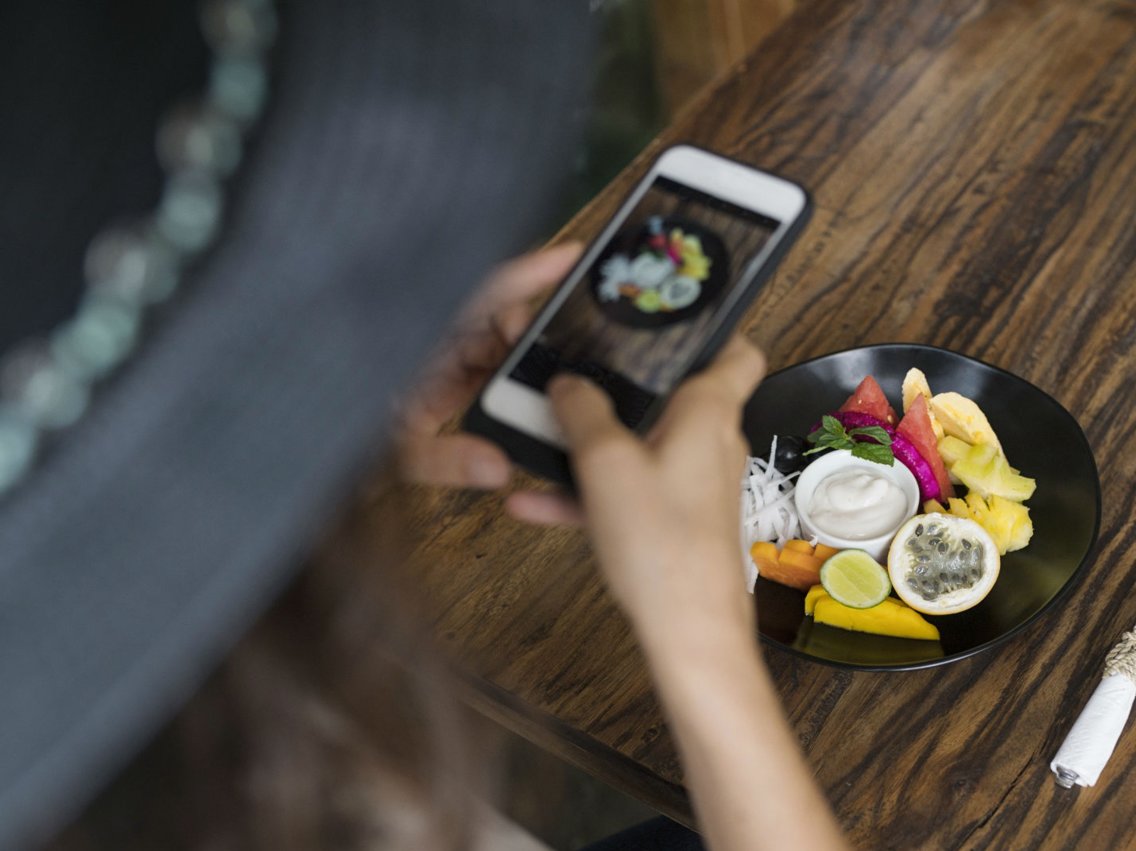 One furious influencer left a Yelp review when they were not
offered special treatment at a restaurant. A screenshot was
posted on the subreddit
r/trashy.

After saying the calamari, spaghetti alle vongoli, and gnocchi
were all delicious, the reviewer still gave the restaurant just
one star because of the “cheap management” not giving them a
discount.

“I told [the manager] it was some of the best Italian food I’ve
had and I told her I’m going to post about it on Instagram where
I have over 11 thousand followers,” the review says. “I thought
that she would be greatful [sic] for the free advertising but
when the check came there was no discount at all.”

Read more: Being an Instagram influencer is
hard work, and people who hate on them are just jealous

The influencer thought “at least one of the entrees would be
taken off” and when the full bill came, they decided they would
never step foot inside the place again.

“Which is a shame because the food was very good. The manager
needs to understand how to treat customers.”

Media not supported by AMP.
Tap for full mobile experience.

This experience wasn’t a one-off

It’s part of the influencer lifestyle to receive meals,
experiences, and products for free in return for publicity. But
it’s usually agreed on beforehand, and there have been many
instances of influencers being publicly shamed for
daring to ask for freebies on the spot.

One commenter on the subreddit said they were yelled at by a
woman at the brewery they worked in because she wanted free beers
due to her “certified” Yelp reviewer status.

“She told me, and I quote: ‘Well, I just thought, you know, I can
make or break your brewery with my review,'” they wrote. “She
didn’t end up buying the cans of beer and I just took them home.”

Another person said they work in a hotel which costs upwards of
$300 per night.

“We tell self-described ‘influencers’ to get f—ed,” they said.

Trauma therapist Shannon Thomas, author of “Healing from Hidden Abuse,”
told Insider there’s more than simple delusion going on here. The
story highlights a dark personality trait that can be seen in
influencers who are on the more entitled end of the spectrum.

Social media has created both world-famous influencers and
micro-influencers who can use fame and following to their
advantage. But some believe their online status will always
translate to real-world benefits. In reality, Thomas said, the
restaurant manager was correct to thank the influencer for the
earned good review and nothing more.

“Reality hit this ‘influencer’ when they were denied what they
believed their online position afforded them,” she said.
“Narcissistic tendencies run rampant among influencers who fail
to see the limitations of their branding reach.”

Narcissistic rage is fierce and unrelenting

If an over-exaggerated ego is fed with a daily dose of online
attention – likes and comments – this can culminate in a
“disconnect of realistic expectations.”

“The bad restaurant review stemmed from a bruised ego and is
likely connected to what is commonly known as a ‘narcissistic
injury,'” Thomas said. “This occurs when a toxic person’s
reaction is grossly inflated in light of the actual offense.”

Nothing makes a narcissist more furious than if they feel they’ve
been disrespected. Anything or anyone that goes against their
beliefs and expectations is seen as a direct attack, and will
suffer the wrath of narcissistic rage.

A YouTuber tricked influencers
into thinking they’d been sent pieces of the moon, but it was
actually just gravel

SEE ALSO: A beauty guru with over 5 million followers said she’s sick of ‘influencer slander’ because it’s a job not many people can do