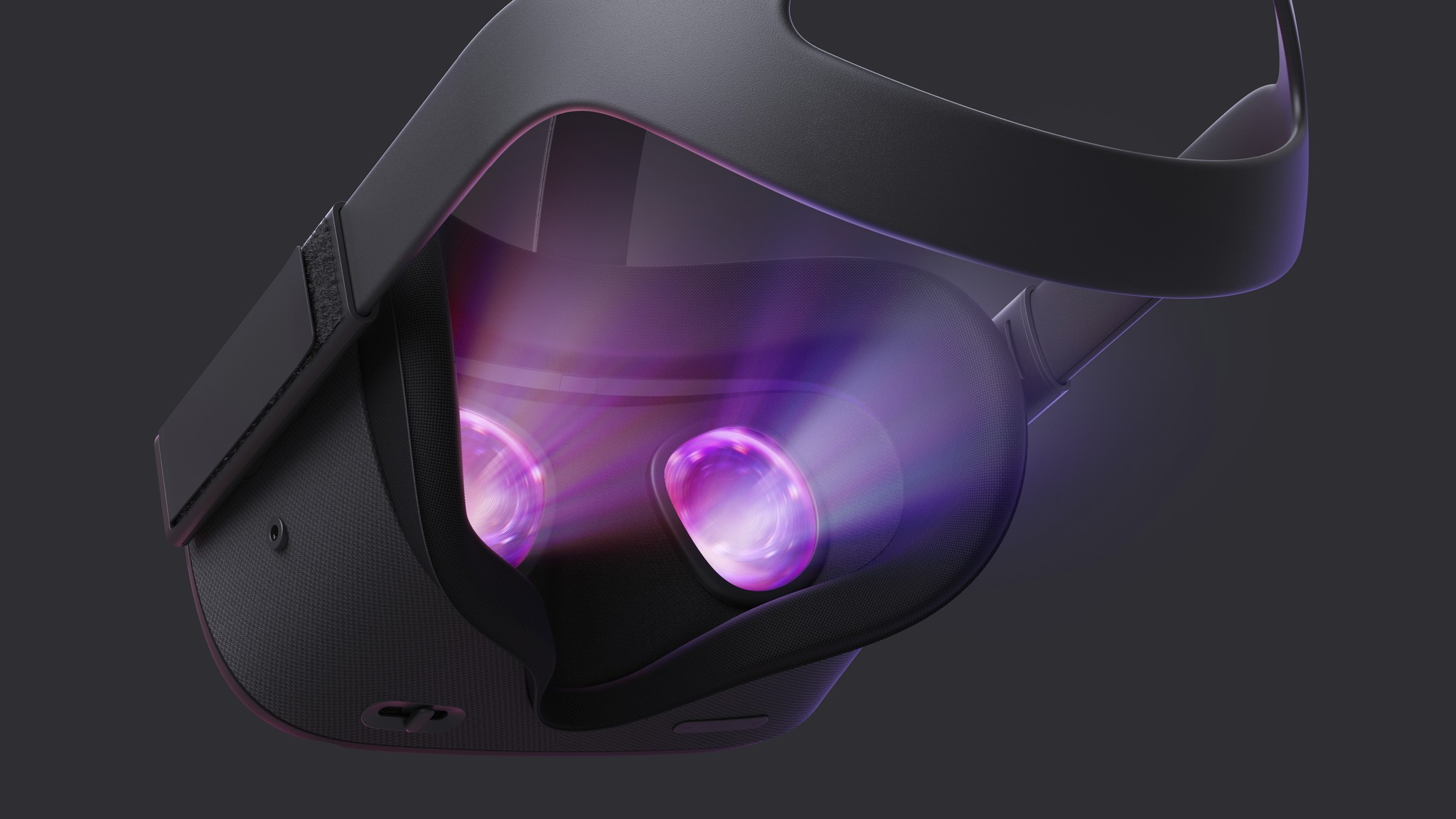 While inevitable, the addition of Facebook features to Oculus devices may rankle longtime Oculus fans who prefer to keep their VR gaming separate from the social network. (A Facebook login is not yet required to use Oculus.) But they illustrate the degree to which CEO Mark Zuckerberg is determined to play a leading role in the development of what he says will be the next major computing platform.

Oculus is also getting a feature for organizing and attending events. A screenshot of the feature suggested you would be able to plan events for things happening in virtual reality and then share them with friends.

Finally, Fitzgerald said that you will soon be able to post from Oculus to Facebook. The move could encourage players to share clips of games and other VR experiences to the social network, giving free marketing to the Quest and other headsets.

The announcements were part of a set of features Oculus announced today that are designed to position it as a go-to platform for socializing. While its latest device, the Quest, is not seen as a blockbuster hit, some analysts believe it could sell 1 million units this year.