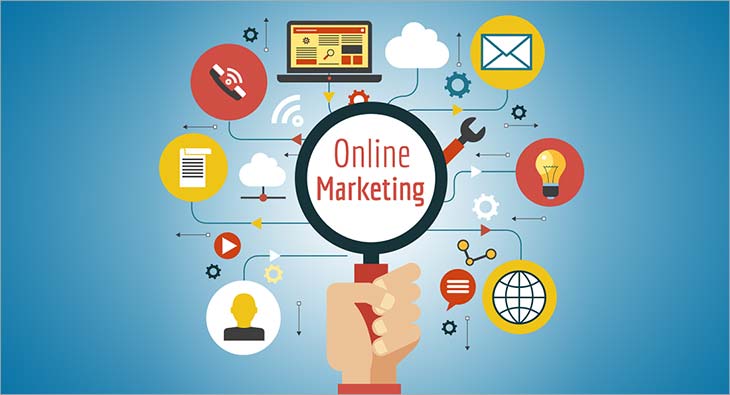 With online content on mobile phones increasing, most Indian viewers consume content during the traditional office hours of 10 am – 6 pm. Indians spend more than 70 minutes per day on online video platforms, with a consumption frequency of 12.5 times a week or more than once a day. More than 40 per cent Indian agreed that they could get fired for controversial content on their social media channels, according to a survey by cybersecurity solutions firm McAfee.

We spoke to experts about the future trends of online content marketing as well as the risks associated with non-constructive content. Experts believe that with the growing trend of online content, there is an increasing need to drive awareness around safe user behaviour.

“Crisp short-form content is the need of the hour,” said Prashant Sharma, CMO, NOFILTR Social. The attention span of users seems to be reducing with each passing day. TikTok is a perfect phenomenon of how the user base is shifting towards consuming a short form of content on social media, he added.

Asked about the future of online content marketing, Sharma said, the future of online video platforms depends on their penetration in the regional and rural parts of India. Citing an example, he spoke of how Alt Balaji has made inroads in the rural parts of India whereas a Netflix or Amazon has failed to do so. “Whoever will hold the maximum penetration in the regional sectors will come out as the eventual winner”, he said

“The future trends in the online content segment will primarily revolve around value-based content since the consumer in India has graduated to expecting quality content that adds value to their life”, explained Sharma.

Sharma believes that in the next few years 80% of content penetration would move to Video. With this, he said, some steps should be taken to control controversial content. When asked what those steps could be, Sharma suggested, “Social media platforms need to have stronger automated arbitration engines that will ensure cleaner content”.

“Controversial content stems from the misconception that bad publicity is also publicity. Controversial content drives eyeballs but undoubtedly in the incorrect way. The more disturbing aspect is that nowadays even fake news and fake stats are used to create hype and drive eyeballs,” he added.

In some cases, brands are also seen as misusing online content and propagating inappropriate messages to promote their products.

Deepak Sharma, CEO & Founder, with STARTUPS.com thinks that there is still a lack of accountability on the part of the viewer as well as brands. Viewers sharing inappropriate content without verifying the authenticity or understanding the consequences is still a major problem in India.

At the same time, he thinks that brands should also be conscious of the fact that the internet never forgets. A deliberately controversial content might lead to short term popularity, but the brand’s positioning itself can be harmed for a long time. More importantly, the responsibility of brands in creating appropriate content should go beyond measuring clicks & conversions.

Ashwini K P, Principal Consultant Social Media & Creative at HiveMinds, also believe that many times brands misuse online content marketing. She stated the example of the beauty industry. The beauty industry doing a lot of damage to how young girls perceive themselves and build their self-worth around aspiring to a certain shade of skin colour.

However, she also believes that today’s audiences are very evolved and many brands are moving away from this notion and being more inclusive.

“We’re looking at a future where almost any person with a smartphone can be a content creator irrespective of geographic location, and yet be able to influence audiences. Even within social media platforms, video content gets up to 80% more engagement compared to static, and brands have begun to innovate with more video formats. We’re also seeing a massive migration of viewers, away from traditional media towards OTT platforms and regional content channels where they can consume content in their language and find engaging, easily accessible niche content”, concluded Ashwini.

While online content becomes king, outcry towards inappropriate content remains a major issue. It is to see how big brands will tackle all the challenges to use this amazing marketing channel appropriately.