PayPal Study: 38% Of Online Shopping Purchases Made Via Social Mobile 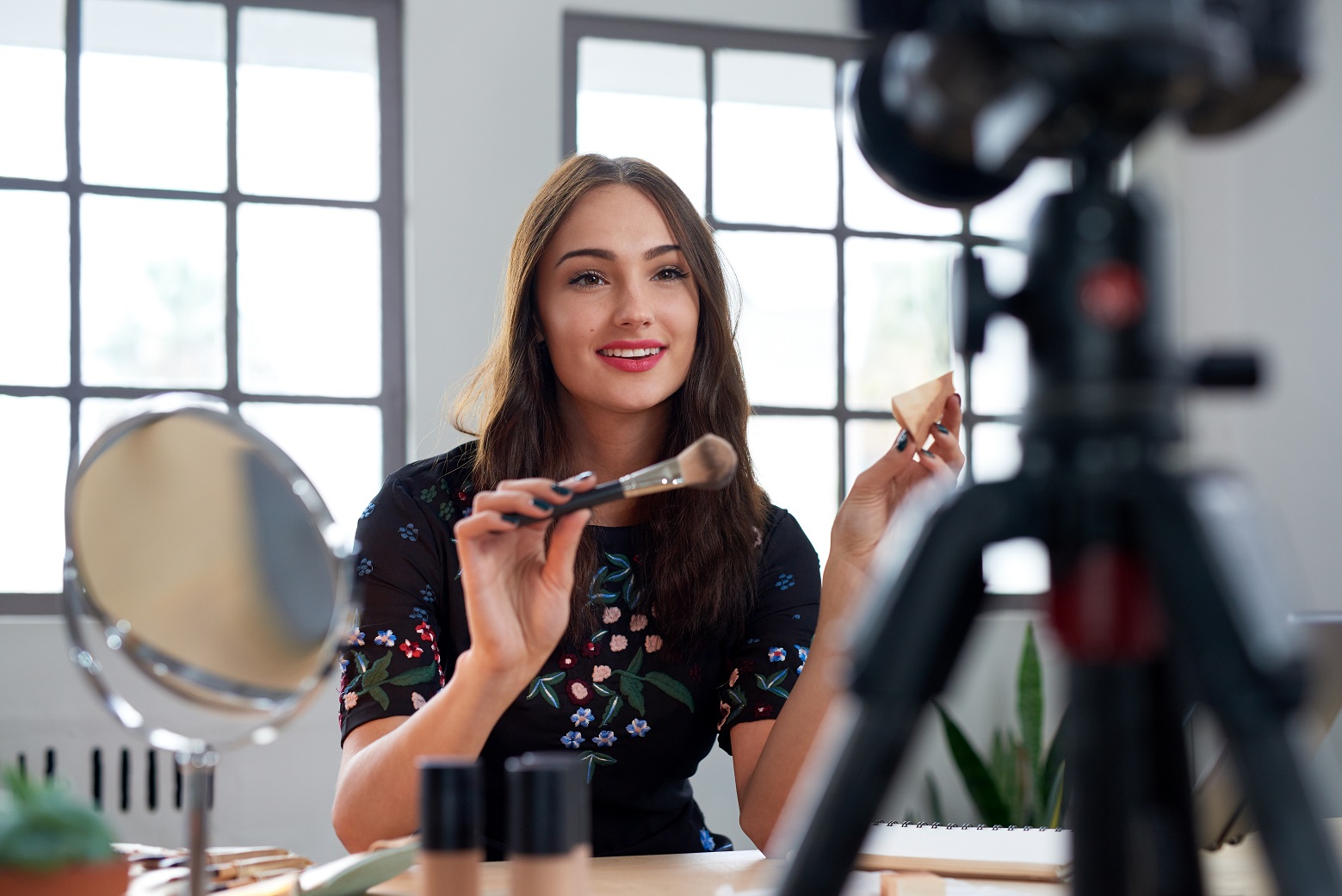 Social media is now a significant ecommerce force, according to new research from PayPal.

The PayPal mCommerce Index 2019, released today, reveals that businesses that sell on social media platforms see an average of almost 2-in-5 (38 per cent) sales being made via social channels.

Social commerce has grown rapidly in Australia with almost a fifth of (18 per cent) of surveyed businesses now selling via social media, an increase of 38 per cent YoY (13 per cent in 2018), with an additional 21 per cent of businesses indicating they intend to sell via social channels within the next six months.

PayPal Australia managing director Libby Roy said: “Selling and shopping via social channels has experienced rapid growth as the line between social media and e-commerce continues to blur.  The incredible amount of time people spend – especially younger people – on social media has positioned social commerce as the biggest trend we’ll see in online commerce over the next five years.  38 per cent of Generation Z social shoppers buy on social channels at least weekly, almost double the frequency of the average social shopper (21 per cent).

“The rapid rise of social commerce highlights the growing complexity of modern retail and the pressure on brands to effectively deliver omni-channel sales and marketing across all devices, applications and platforms.  With Gen Y and Gen Z almost constantly connected, mainly on social channels, and on track to become the largest consumer generation, the importance of social commerce is obvious,” said Roy.

The PayPal mCommerce Index found that mobile purchasing has continued to grow in Australia, most notably the frequency of mobile shopping has increased.  More than half (55 per cent) of Australian consumers pay or purchase via mobile devices at least weekly, up from 48 per cent in 2018 (15 per cent YoY increase).

This is even higher for younger shoppers with 73 per cent of both Gen Z and Gen Y mobile shopping at least weekly.  Additionally, almost 1-in-5 (18 per cent) consumers mobile shop on a daily basis, with almost a third (32 per cent) of Gen Z shopping on their mobiles daily.

Preference for mobile devices has also continued to rise with 41 per cent of consumers now preferring to online shop on a mobile device (smartphone or tablet – up 11 per cent YoY from 37 per cent in 2018) compared to 33 per cent on laptop/notebook and 23 per cent on a desktop.

Libby Roy, PayPal Australia Managing Director said: “In Australia, where almost 90 per cent of the population has a smartphone and people carry their phones with them everywhere – while they’re sitting at home on their couch, in the office, on public transport and in shopping centres – it’s inevitable that our shopping habits have evolved to include this indispensable tool for our lives.

“Smartphones are driving a convergence across all channels for retail, but the fundamentals of customer service have not changed.  While convenience and time-savings are key drivers, security and trust issues are the top concern (63 per cent) that make consumers less likely to interact with businesses on a mobile device,” said Libby Roy.