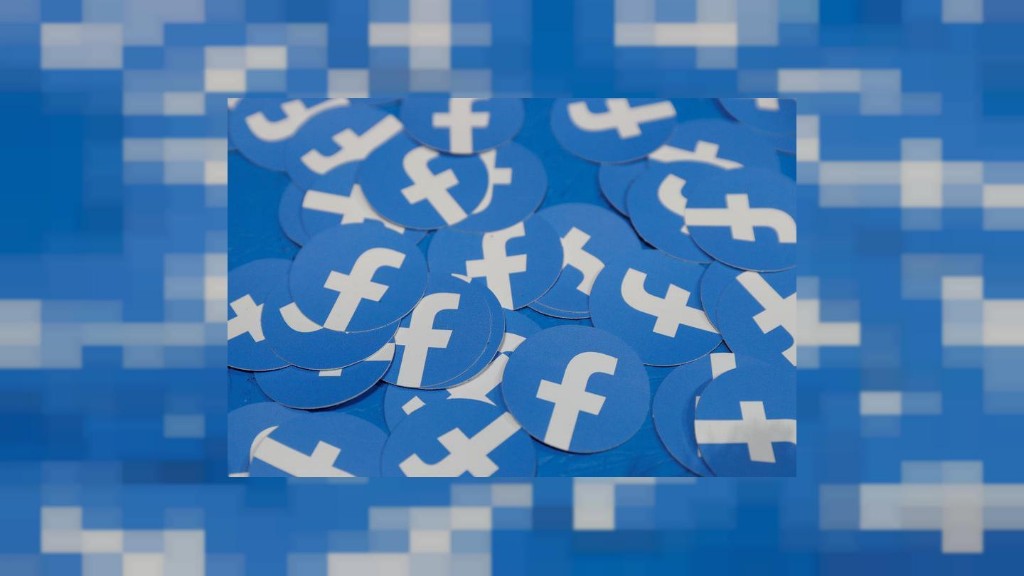 A report from London-based charity Privacy International said that many users around the world lack meaningful insight into how ads are targeted on social media services.

The group called Google “especially deficient” in disclosure of information about targeting, which enables advertisers to deliver tailored messages to different groups of users.

Google spokeswoman Alex Krasov said “we know there is more work to be done and we’re looking at ways to bring more political ads transparency to more regions and more types of elections.”

Big internet companies have been sharing more information around political advertising following scrutiny after U.S. intelligence agencies found that Russia had targeted American voters with social media content, including ads, to try and influence the 2016 election. Russia has denied the allegations.

Privacy International’s criticisms come ahead of the European Commission’s own report, due by the end of the year, on the tech companies’ commitments to its self-regulatory Code of Practice on Disinformation.

The companies and trade bodies for the advertising industry signed up to the European Commission’s voluntary measures in October 2018 to ward off more heavy-handed legislation.

As part of recent transparency efforts, Facebook, Twitter and Google have all launched searchable online libraries of political ads on their platforms, but these have been criticized by researchers for being poorly maintained and failing to provide useful ad targeting information.

“Companies that rely on people’s data to establish their market dominance should give all users heightened ad transparency, and transparency into the targeting and funding of ads should be meaningful,” said Sara Nelson, a spokeswoman for Privacy International.

The new report singled out Google for not having defined what it considers to be “political issues”, saying this rendered transparency into ads on such issues on the site less meaningful.

It also argued that as Twitter, outside of the United States, does not give the same level of transparency to “promoted tweets” as it does to political ads, these paid-for tweets run without the heightened transparency they warrant.

In the United States, Senators Amy Klobuchar and Mark Warner have been pushing for the introduction of the Honest Ads Act, which would require platforms to disclose the purchasers of ads, applying the same rules that exist for TV and radio.

Some platforms, such as Chinese company ByteDance’s TikTok and photo-sharing site Pinterest <PINS.N>, do not allow political ads on their platforms.