By James Pero For Dailymail.com

Facebook marked almost two million users who are under the age of 18 as being interested in gambling and alcohol, an investigation has found.

According to a report from The Guardian – a joint investigation with the Danish Broadcasting Corporation – the platform served 740,000 users under the age of 18 ads on gambling and another 940,000 underage users ads on alcohol.

Both of those practices skirt not only Facebook’s own policies, but laws designed to shield children from related advertisements. 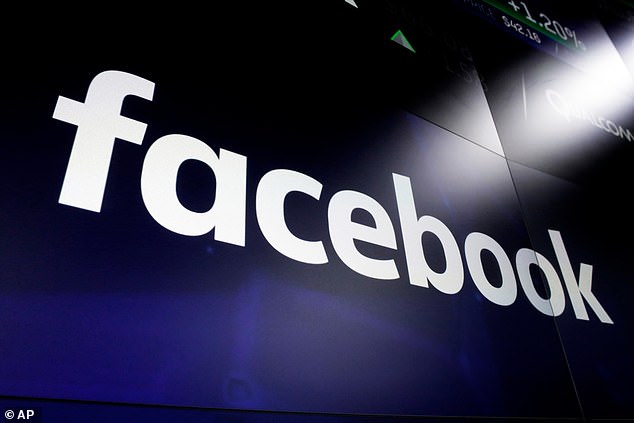 The ads were served via Facebook’s targeted marketing algorithm which aggregates users likes and interests to help key-in on products and services that a user might want to buy, but doesn’t factor in age.

Those ads are then automatically conjured up and served to users on sidebars and in their news feeds.

‘We don’t allow ads that promote the sale of alcohol or gambling to minors on Facebook and we enforce against this activity when we find it,’ Facebook told The Guardian in a statement.

‘We also work closely with regulators to provide guidance for marketers to help them reach their audiences effectively and responsibly.’

While Facebook has an algorithm designed to comb over advertisement, the software is clearly far from perfect.

Algorithms designed to weed out ads that break its policies and those built to filter out toxic content have often let offenders slip through the cracks.

When ads or content go unnoticed Facebook often relies on users to step in and report content. At this point the the offensive material has the potential to reach millions of users.

This isn’t the first time that Facebook has come under scrutiny for endangering its younger users.

A separate Facebook messenger app that the company said would protect kids – some as young as six-years-old – was found to be letting its young users talk to strangers.

HOW DOES FACEBOOK COLLECT DATA ON USERS WHEN THEY VISIT OTHER SITES?

Facebook has been embroiled in a massive data scandal after it was revealed that at least 87 million users’ data was harvested without their knowledge.

Much of the attention has been cast on how the firm collects data when users are on the site.

In a new blog post, Facebook has provided further details on how it tracks users when they’re off of the site.

It also means non-Facebook users are also tracked as they browse the web.

Here are some of Facebook’s services and plugins that collect data on users when they’re not on the site: