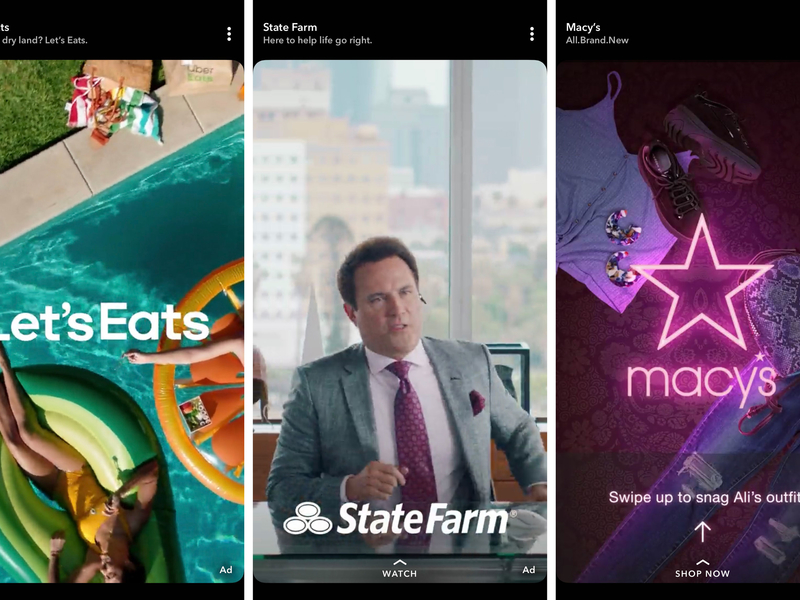 Snapchat is relaxing its time constraints for ads, allowing marketers to deliver videos of up to three minutes long, instead of the 10-second cap that has been in place since the platform first started showing commercials in 2014.

On Tuesday, Snapchat was set to announce the new time limit on video ads during Advertising Week in New York City. “Snapchat pioneered vertical video and we were one of the early creators of mobile premium content,” says David Roter, Snapchat’s VP of global agency partnerships, during a phone interview ahead of Advertising Week. “We’re now expanding the maximum duration of Snap ads.”

The update represents a tweak to Snapchat ads. Until now, advertisers could technically show longer videos, but only if a user swiped up on a shorter ad, which would lead to longer videos of, say, a trailer for a movie. Snapchat ads are mostly skippable, too, meaning if a viewer taps the screen at any time, it dismisses the ad. The up-to-three-minute-long commercials are skippable, too.

Snapchat is known for catering to a young audience, one that can be quick to skip intrusive ads. Since its first days selling ads, brands have had to figure out the best way to design Snap ads so viewers wouldn’t simply tap away. That is also an issue on many mobile apps, where there is extreme competition for dwindling attention.

“Marketers are getting much more sophisticated in the way that they use the platform,” Roter says.