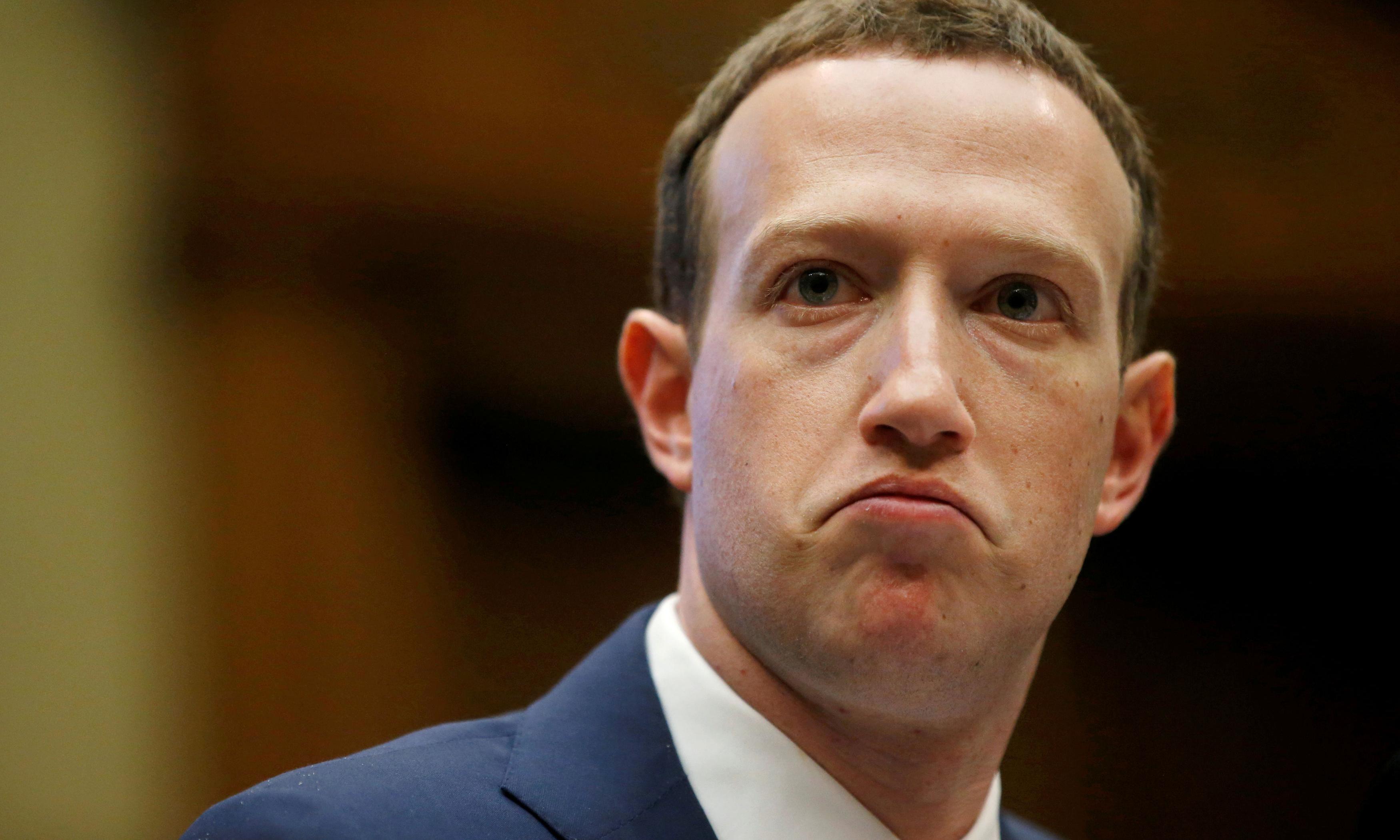 Last week, state attorneys general, led by Texas and New York, announced investigations into Google and Facebook for possible antitrust violations. This is a big deal. No society has ever centralized control of information as we have in big tech, and this is the first real American strike at the problem. As Professor Scott Galloway frequently notes in his podcast with tech journalist Kara Swisher, the big tech break-up has finally begun.

What have Google and Facebook done to merit such attention from authorities? To put it simply, they use their control of the flow of information to monopolize advertising revenue, killing newspapers across the country and around the world, and eliminating potential competitors in a host of areas. Since 2007, a little less than half of all newspaper journalism jobs in the US have been eliminated. Out of America’s 3,000 counties, two thirds now have no daily newspaper. Every sector of news gathering is in decline, and not because the appetite for news is down. People want news. But the traffic and ad revenue that used to flow from news now flows to the digital duo.

Market structure failings in advertising markets are a strange problem, because no one actually wants advertising. But advertising is nonetheless critical to give the press a viable financial lifeline, and one shielded by the state. Advertising has financed our newsgathering since the early 1800s, and it is unlikely we can have a democracy without the journalism advertising enables. Facebook’s global revenue will be over $60bn this year, and Google’s will be more than $110 billion. Most of this money used to be directed to publishers. So how do Google and Facebook control ad revenue?

Facebook and Google are basically advertising backends tied to large consumer-facing products. Google has eight products with more than a billion users, and Facebook has four products with more than a billion users. Their business models are quite complex, but the gist is that they seek to place ads in front of you while you are trying to communicate or when you are looking for something you want. So far, this doesn’t sound so bad. But Google and Facebook aren’t just getting a lot of online ad revenue growth, they are capturing practically all of it. And this is where data comes in.

With this imbalance, both Google and Facebook can and do entice or force, through a host of arrangements, millions of publishers to hand over data about their audiences and subject themselves to specific formatting choices. In other words, Google and Facebook both compete with publishers for ad revenue and force those publishers to hand over data about their readers and subscribers, data which is the main input that advertisers want.

The net effect of this market structure is that news gatherers can produce news, but most of the advertising revenue earned from people consuming that news goes to Google and Facebook. Google and Facebook earn money from other people’s work, which is unfair and anti-competitive. And it’s why newspapers are dying.

A strong set of antitrust suits, regulatory choices, and/or legislation splitting apart these companies and regulating the data used in ad markets can restore the flow of advertising to the people who do the work to earn it. Such actions will restore the strength of our democratic institutions.

Normally, antitrust enforcement would come from the Federal government, but Trump enforcers have proved irrelevant at best. Instead these investigations are being led by the states. The Republican Attorney General of Texas and the Democratic Attorney General of New York are informal leaders, meaning that the investigations are bipartisan. The state attorney generals complement an important investigation by Congress’s House Antitrust Subcommittee led by David Cicilline. Such leadership suggests the rule of law, absent from American business for several decades, may be on its way back. There are also important investigations, hearings, or cases by enforcers in Germany, France, the European Union, Israel, India, Singapore, Russia, Mexico, and Australia, among others.

These corporations have become too powerful to be contained by democratic societies. We must work through our government to break them up and regulate our information commons, or they will end up becoming our government and choosing what we see and know about the world around us. It’s easy to be despondent about the state of the world. But at least in this case, there are public servants fighting for the people.