TikTok: Political ads don’t ‘fit the standards of our platform’ 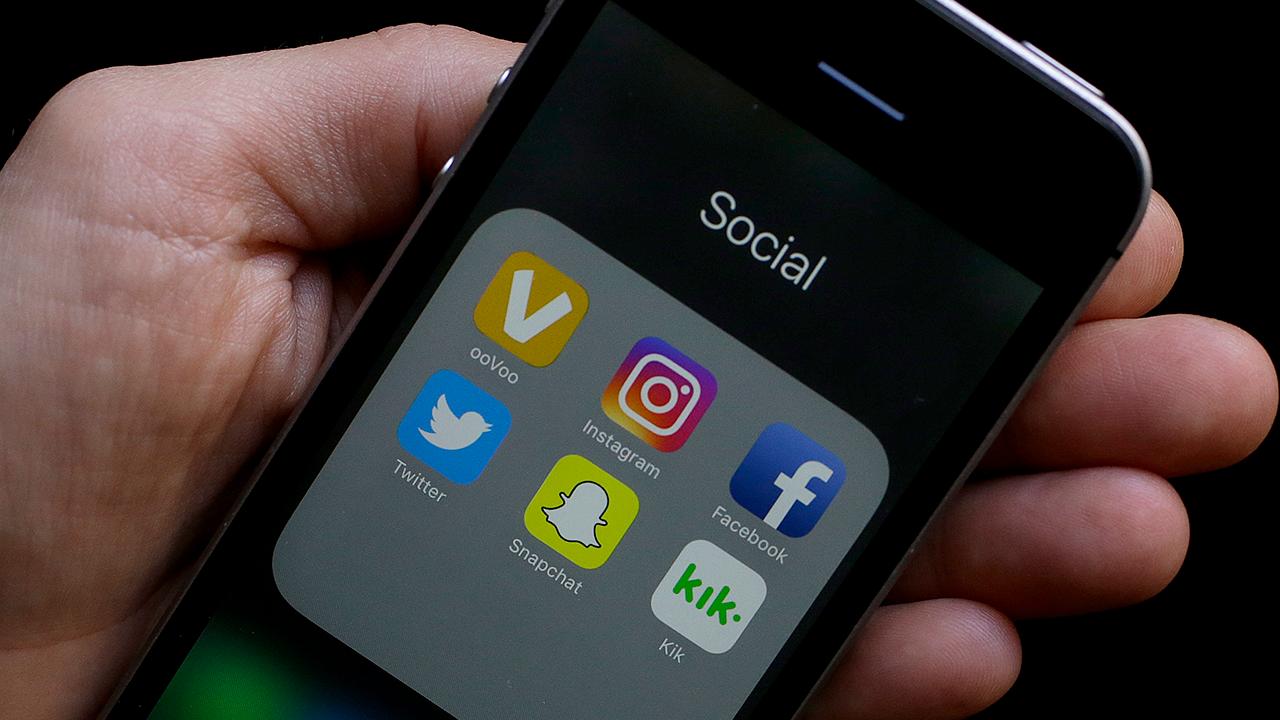 USIM Founder and CEO Dennis Holt gives his take on what the future of media and streaming will be.

TikTok will have nothing to do with political advertising.

The short-form video sharing platform “will not allow paid ads that promote or oppose a candidate, current leader, political party or group, or issue at the federal, state, or local level – including election-related ads, advocacy ads, or issue ads,” according to a statement by Blake Chandlee, TikTok’s vice president of global business solutions.

The app’s (which is owned by China’s ByteDance), other content bans – including its moderation of pro-LGBT content in certain countries and censoring of the Hong Kong protests across the platform – have drawn backlash and accusations that the company is advancing Chinese interests to its young audience.

TikTok boasts 26.5 million users in the U.S., 60 percent of whom are aged 16 to 24 – a large and very impressionable user base that spends an average of 52 minutes per day on the app, per Mediakix.

“The decision to allow paid ads into the community experience is one we treat carefully,” Chandlee said, adding that “we’re in the early days of introducing and experimenting with different ad formats, and we’re exploring a variety of opportunities for brand partners.”

Paid advertising is still new to TikTok, as the app tries to keep pace with its explosion in popularity – the app was downloaded more than 660 million times in 2018. TikTok recently launched a beta version of their Creator Marketplace, a sort of networking forum that allows brands and prominent creative talents to connect and collaborate on the platform.

GET FOX BUSINESS ON THE GO BY CLICKING HERE

However, Chandlee noted, TikTok’s advertising and content decisions are always made with the platform’s “light-hearted and irreverent” ideology in mind. It is in that spirit, he said, that political advertising would not see the light of day on the app.

“Any paid ads that come into the community need to fit the standards for our platform,” Chandlee stated, “and the nature of paid political ads is not something we believe fits the TikTok platform experience.”