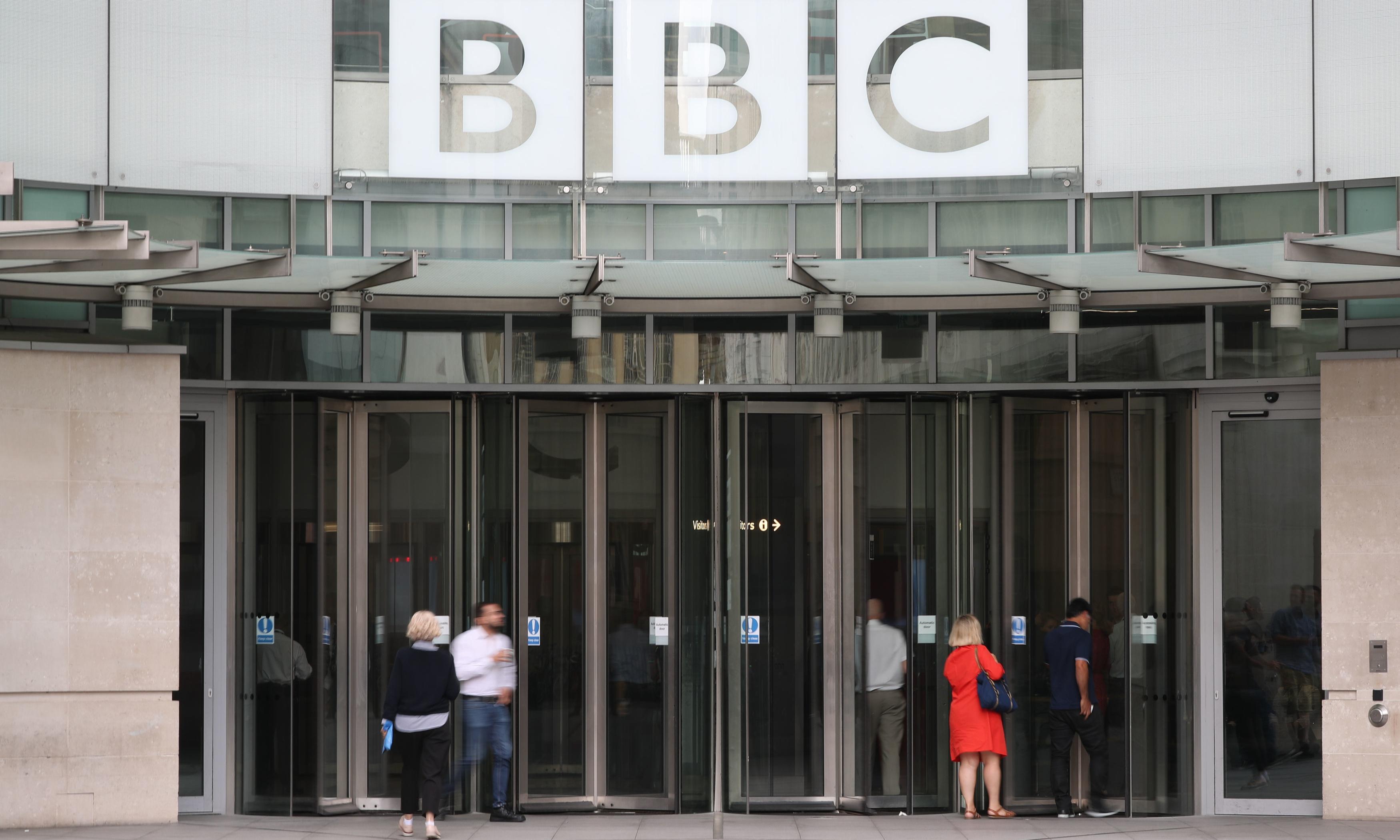 The Conservative party has been funding ads on Facebook that present a BBC News article as endorsing the government’s inflated figure for school spending – when the article actually criticised the figure’s credibility.

Since the beginning of September the Conservative party has paid for ads on Facebook that link to a BBC article on school funding, with the headline “£14 billion pound cash boost for schools” appearing between a photo with the BBC News logo and its web address BBC.co.uk/News.

Sean Coughlan, the BBC’s education editor, said the BBC article only used the government’s £14bn figure in order to dismiss it. “The only reference to the £14bn figure in the story is from the head of stats saying it’s not a correct figure to use,” Coughlan said on Twitter.

A spokesperson for the BBC said: “We are looking into this matter.”

But the BBC article noted that annual school spending would rise by £2.6bn initially and culminate in extra annual funding in three-year’s time of £7.1bn – half the amount trumpeted in the Conservative party’s Facebook ads.

The article carried analysis by Robert Cuffe, the BBC’s head of statistics, discussing the funding announcement: “The prime minister said he would invest ‘over £14bn in primary and secondary education between now and 2022-23’. That includes an additional £2.6bn next year, £4.8bn the year after that and £7.1bn in 2022-23. When you add all three together, you get £14.5bn, but that’s not normally how we talk about spending increases.”

Cuffe concluded: “Describing this as a £14bn increase would make the government seem more generous than it is in fact being.”

Full Fact, the fact-checking organisation that first wrote about the ads, said about 200,000-500,000 impressions of different versions of the ads had been displayed on Facebook. The ads appear to have been deactivated today.

“If you were looking at the ad the Conservative party posted, you would be forgiven for thinking that the BBC headline actually read ‘£14 billion pound cash boost for schools’,” Full Fact stated.

Some versions of the ad carried photos of Johnson and linked directly to the Conservative party website, with the headline: “We’re giving a £14 billion cash boost to schools across the UK.”

Another version of the ad began: “Tell this news to a friend. We’re giving schools a record £14bn, levelling up per pupil funding across the country.”

In his speech confirming the additional spending, the chancellor, Sajid Javid, told parliament: “Today we are delivering on our pledge to increase school spending by £7.1 billion by 2022-23.”