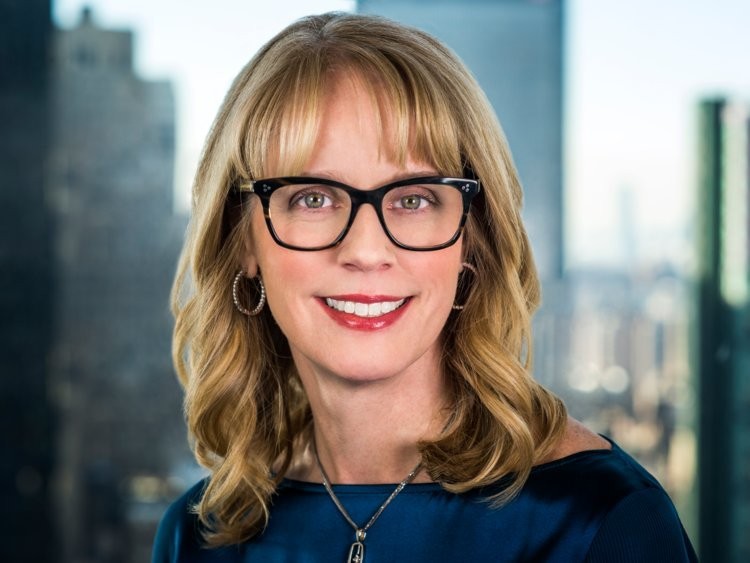 Kelly Day, president of Viacom Digital Studios, left Awesomeness TV in 2017 to launch a new digital production arm within Viacom. She was charged with helping the the legacy-media brand’s collection of TV companies, like MTV, Nickelodeon, BET, and Comedy Central, reconnect with audiences under age 25 that had lost touch with traditional TV.

By August, Day had grown Viacom into the sixth most-viewed media and entertainment property across YouTube, Facebook, Instagram, Twitter, and Twitch, on Tubular Labs’ social-video leaderboard, from 26th place two years earlier. Tubular tracked more than 2.9 billion video views across Viacom’s YouTube channels in August, and 1.9 billion on Facebook, to give a sense of the scale.

Day, who was named one of the power players leading the rise of free, ad-supported streaming video by Business Insider for 2019, has built up Viacom’s digital channels and programming across nearly every social-video platform from YouTube and Facebook Watch to Twitch and TikTok.

Collectively, she looks at ad-supported video services as the new broadcast TV.

“In the old days, people got free content by tuning into broadcast networks,” Day told Business Insider. “Now people are getting free content by going on to platforms like YouTube and finding the kind of shows that they’re interested in and then they sit and watch them for hours at a time … We’re certainly in a much more fragmented environment but consumers don’t seem to really be struggling with it.”

Day said the secret to programming for AVOD is playing to the “super passionate” fan bases that exist on the internet.

Day created a cornucopia of new digital channels for Viacom, based around franchises like “The Daily Show with Trevor Noah” and “Wild ‘N Out,” where like-minded fanbases already existed on the internet.

“The platforms have really evolved in such a way that they are driving consumers deeper and deeper into —not necessarily niche content — but things that they’re super passionate about,” Day said.

Viacom Digital Studios leads the development on Viacom’s digital productions but also has team leaders dedicated to working with each network. Together, the teams work to find comparable audiences for each property on digital platforms.

“We organize the team in such a way that they were able to operate pretty independently and freely, but still had great access and relationships to the linear networks and all of the amazing IP and talent coming out of it,” Day said, crediting CEO Bob Bakish with supporting that structure.

Day and her team created a series based on what happens at “The Daily Show” during commercial breaks. “Between the Scenes” is one of the few digital series that Viacom has found works well across social platforms, including YouTube, IGTV, and Facebook Watch, Day said.

“We’ve done a lot of experimentation,” Day said. “We’ve gone into it with a sense of, we’re going to figure some things out and a little bit of a freedom to take some risks around trying things.”

Here is how Day thinks about each platform:

Most of this content is monetized by advertising. But Day has also brought in other revenue streams for Viacom Digital Studios, to make the division less susceptible to changes at each platform. The company also generates revenue from branded content, live events (Viacom acquired VidCon in 2018), and content licensing (it also acquired Awesomeness, which makes shows like “Pen15” for Hulu and “To All the Boys I’ve Loved Before” for Netflix).