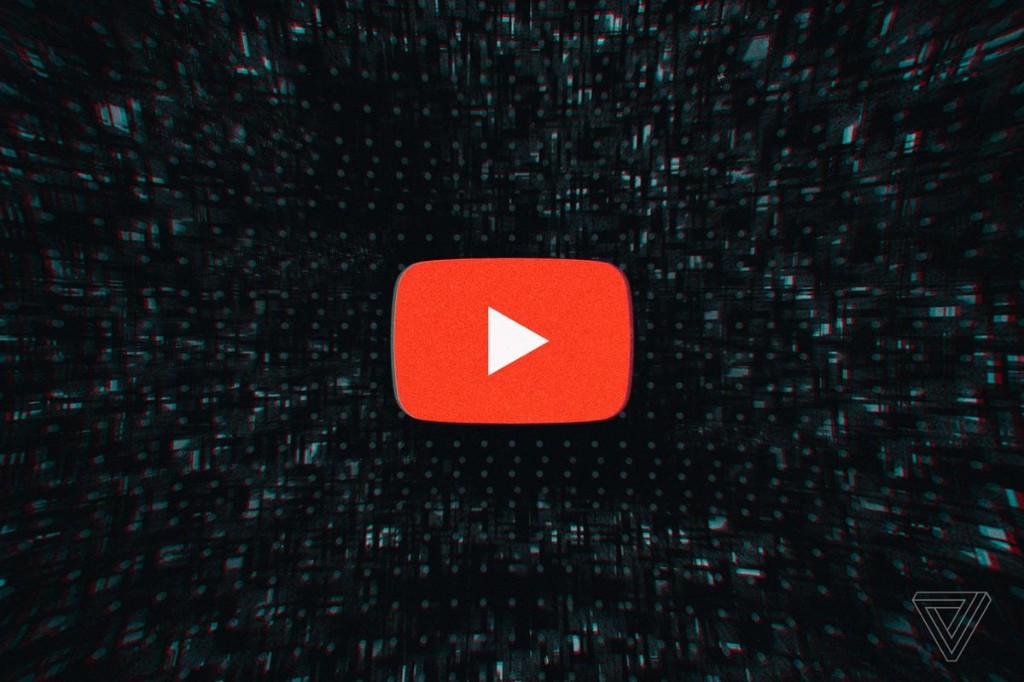 YouTube is allowing politicians to purchase precious ad space on the platform, including ads that target voters in important early voting states like Ohio and South Carolina.

The company is giving politicians and their campaign teams access to a new tool that recently launched, letting them secure advertising placements of their choice months in advance, according to The Wall Street Journal. Beginning on November 15th, Google will let buyers purchase placement on YouTube for all of 2020, the Journal reports.

The Verge confirmed with YouTube that the tool, called Instant Reserve, is a new reservation tool in Google Ads. The company is testing with advertisers across multiple industries. The goal is to allow marketers to plan and book campaigns with a fixed budget and forecasted reach in advance of the campaign launching.

Google, which owns YouTube, has seen top politicians, including President Donald Trump and many of the forefront runners competing for the Democratic nomination, spend approximately $21.8 million in advertising on its platforms. Having access to top advertising spots on YouTube, especially on the homepage, can be a major advantage for politicians.

That’s still substantially less than what politicians pay on Facebook ads, which run around $43.5 million, according to the Journal. Giving politicians more control over where their ads run, and being able to target specific audiences, seems like a way to pull advertising spending away from Facebook. The company reportedly shared research with big buyers just before the 2018 midterms to show groups of YouTube viewers who were considered persuadable voters based on their viewing interests.

YouTube recently introduced a new advertising format for people who use the company’s TV app. It brings the giant masthead ad placement — the ad that appears at the top of the company’s homepage — to people’s TVs. Having access to that might also help politicians as they ramp up their campaigns.