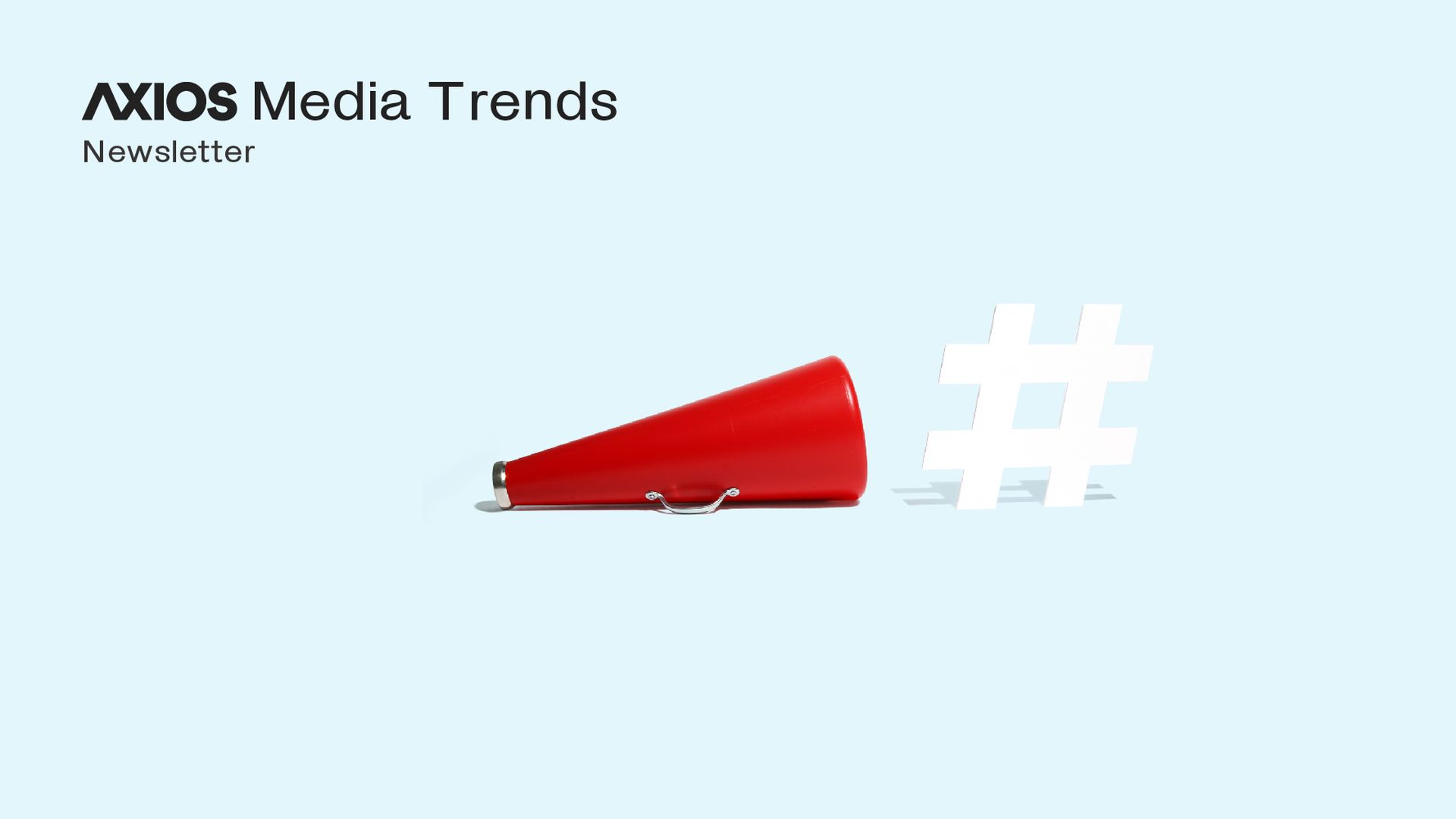 BuzzFeed is looking to hire a new president, according to an internal memo sent from CEO and co-founder Jonah Peretti to staff on Tuesday, obtained by Axios.

Why it matters: The role has been vacant since 2017, when then-President Greg Coleman left the position to become a senior advisor to the company.

What’s new: According to the memo, starting next month, Peretti will run business meetings with BuzzFeed’s SVP Ad Strategy and Partnerships Ken Blom.

Be smart: BuzzFeed’s business is no longer only centered around viral content that brings in lots of ad revenue. Today, ads are only one part of the BuzzFeed business, and things like commerce, brand consulting, events, content licensing and studios all bring in significant portions of BuzzFeed’s revenue.

By the numbers: Peretti says BuzzFeed is poised to have “its biggest fourth quarter in its history.” He says new lines of businesses, like content licensing and commerce, that didn’t exist two years ago, “represent 9-figures of revenue today.”