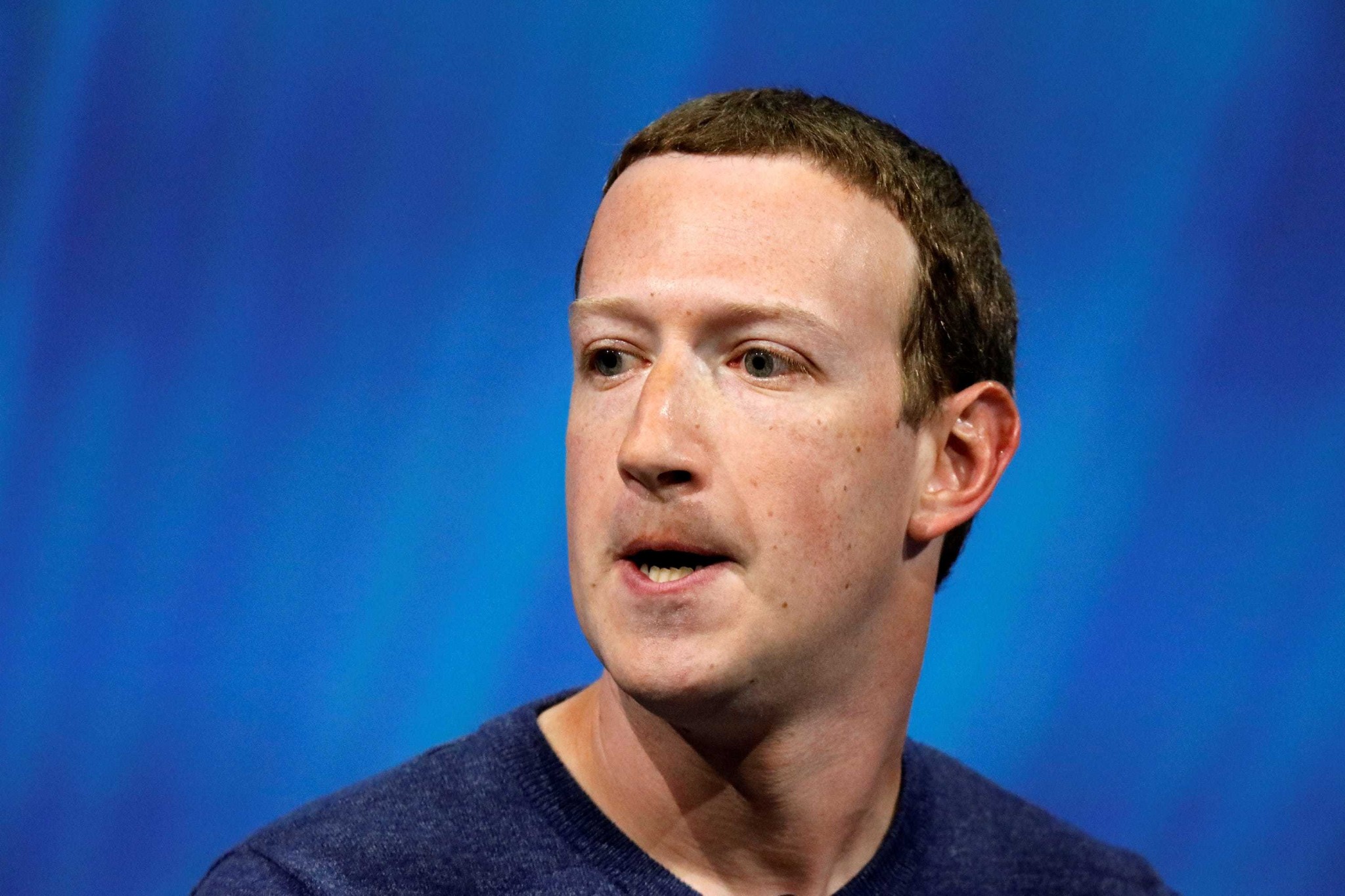 Referring to “disinformation campaigns” that resulted in MLK’s assassination five decades ago, Bernice King took Zuckerberg to task for name-checking King when Facebook’s service has been instrumental in the spread of propaganda and misinformation.

Mark Zuckerberg, Facebook’s founder and CEO, cited the civil rights struggle, The Enlightenment and other historical movements in a speech at Georgetown University on Thursday that described Facebook as a vital platform for freedom of expression and for progressive societies.

Zuckerberg said (with emphasis ours):

“So giving people a voice and broader inclusion go hand in hand, and the trend has been towards greater voice over time. But there’s also a counter-trend. In times of social turmoil, our impulse is often to pull back on free expression. We want the progress that comes from free expression, but not the tension.

We saw this when Martin Luther King Jr. wrote his famous letter from Birmingham Jail, where he was unconstitutionally jailed for protesting peacefully. We saw this in the efforts to shut down campus protests against the Vietnam War. We saw this way back when America was deeply polarized about its role in World War I, and the Supreme Court ruled that socialist leader Eugene Debs could be imprisoned for making an anti-war speech.”

Zuckerberg referenced MLK again later in the speech, as he sought to push back against critics of the company, who say that Facebook has become a vital conduit for the spread of misinformation.

“Pulling back on free expression wasn’t the answer and, in fact, it often ended up hurting the minority views we seek to protect,” Zuckerberg said.

“I’d like to help Facebook better understand the challenges #MLK faced from disinformation campaigns launched by politicians. These campaigns created an atmosphere for his assassination,” King tweeted. She attached the famous photo of King’s 1968 assassination, taken moments after he was shot on a hotel balcony in Memphis.

The comment had been retweeted more than 6,000 times in the hours after Bernice King tweeted it.

“Mark Zuckerberg made clear today that he is not only doubling down on a business model that corrupts our democracy, but also fundamentally lacks an understanding of how civil rights, voter suppression, and racism actually function in this country,” the group said in a statement.

“As hard as Zuckerberg may try, there is no such thing as maintaining neutrality on civil rights. History will judge Facebook for normalizing the degradation and dehumanizing politics that disproportionately endanger Black people,” the statement continued.