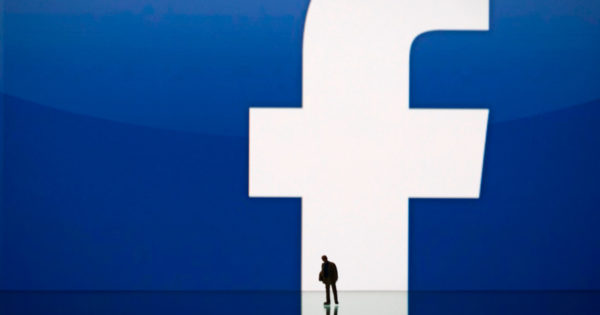 After seven years and more than a few controversies, Facebook’s VP of advertising, Rob Goldman, announced his departure from the company.

“After more than 7 years, today is my last day at Facebook,” Goldman wrote in a tweet. “What I will miss most are the people, who are among the smartest and most talented I’ve ever met. I wish them all the very best in their important work.”

Since Goldman hopped on board the tech giant in 2012, he’s steered the company’s advertising strategy through accusations of election interference, and smackdowns from the Department of Housing and Urban Development (HUD), while also pushing the company into a mobile-first world. Since the Menlo Park company debuted its mobile ad offerings in the year Goldman was hired, they continue to be the dominant format that people come in contact with for Facebook-borne ads, and make upwards of 92% the company’s ad revenue.

Those outside of the marketing bubble might remember his controversial tweeting habits. In 2017, Goldman took to the platform to decry some of the rumors swirling around Facebook’s privacy practices—most notably, whether or not they hijack phones’ microphones to better target ads. Then, in 2018,  Goldman also decried some of the findings from Robert Mueller’s investigation into the platform—an untrue talking point that was later picked up by Donald Trump, sparking a public apology from the tweeter himself.

In an emailed statement to CNBC, a Facebook spokesperson said that the company “[wishes] him all the best.”