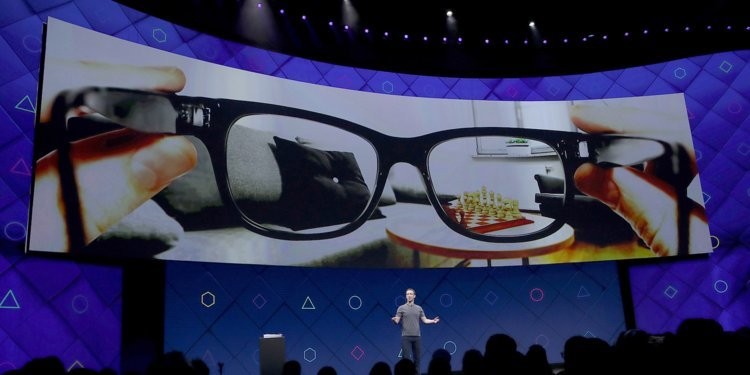 Facebook has partnered with Ray-Ban parent company Luxottica to bring a pair of smart glasses to market, CNBC and The Information reported on Tuesday.

CNBC first reported that the partnership is for Facebook’s AR glasses are called “Orion” internally. Orion is being designed to replace smartphones, sources familiar with the project told CNBC. Features include live-streaming from the wearer’s point of view, phone calls, and a display for the user to see information while wearing the glasses.

The Information then reported that the partnership is actually for Facebook’s smart glasses, called “Stella” internally. These glasses will be similar to Snap’s Spectacles, allowing users to record from their point of view.

Orion could come to market between 2023 and 2025, according to CNBC. These dates are pushed back from an originally scheduled launch of 2020, a launch date a source told Business Insider in January.

Facebook has run into the challenge of reducing the size of Orion to something palatable to potential wearers, a source who has worked on Orion told CNBC. As for the Stella glasses, the partnership with Luxottica is helping Facebook determine whether people are keen to wear a Facebook-branded product, a source familiar with the project told The Information.

Read more: Facebook is restructuring its augmented-reality glasses division as it inches closer to launch

Facebook moved hundreds of employees from Facebook Reality Labs, which focuses on research, to an AR product team, Business Insider reported in January. The team restructuring was part of Facebook’s push towards creating its AR glasses.

“We made a shift to a more functional organization last year and brought the AR product work into our product org and out of research, now that we are closer to shipping,” Facebook spokesperson Tera Randall told Business Insider in January.

Facebook CEO Mark Zuckerberg teased the company’s vision for augmented-reality glasses at Facebook’s annual developer conference in 2017. A digital mock-up of how the glasses might look, displayed to the crowd in an onstage presentation, resembled ordinary-looking eyeglasses with the capability to superimpose digital objects in the field of view.

Rob Price contributed to this report.

Got information on Facebook’s forthcoming smart glasses? You can contact the writer of this article, Rebecca Aydin, at raydin@businessinsider.com