Facebook wants you to know what’s going on in your area.

That is why the social media giant announced on Thursday that it will expand its Today In news initiative to more than 6,000 cities and towns across the U.S. in an effort to combat “news deserts.”

Users who live in participating Today In municipalities get to opt into the service, which delivers local news, non-profit organizations and public service announcements directly to mobile newsfeeds. Once activated, critical alerts like road closures, crime reports and election results can be sent in real time—though that also depends on individual notification settings.

This is helpful for citizens who live in areas that lack local news coverage, but it also puts responsibility on the user. According to Facebook, a little over 1.6 million people “have opted in to receive regular local updates from Today In.” That number is a far cry from the estimated 169.5 million users in 2018, as predicted by digital market research company eMarketer.

Despite the limited engagement, Facebook affirmed that Today In features content from over 1,200 local news publishers every week. 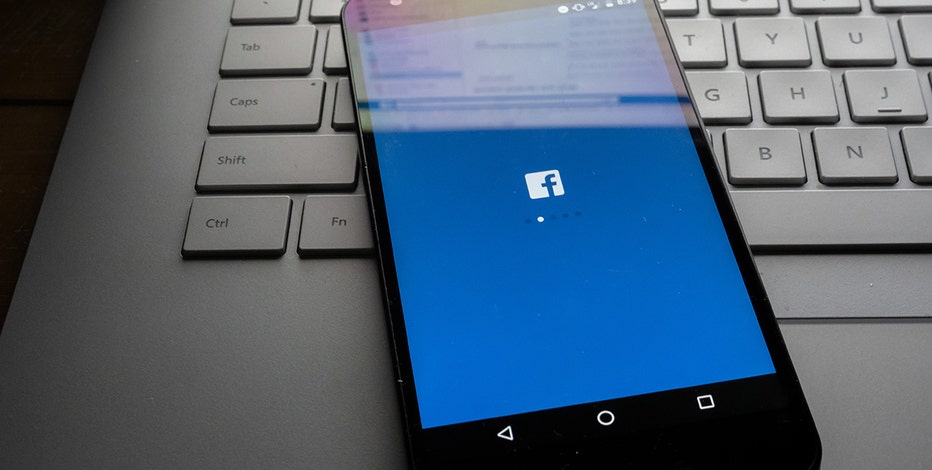 A media study by the non-profit Poynter Institute in late 2018 found that more 1,300 U.S. communities have lost local news coverage. This is a dangerous precedent according to David Chavern, President and CEO of News Media Alliance.

“Local news is important. It’s one of the only controls for political activity. If you don’t have local journalism looking over the shoulder of local politicians, that’s just a recipe for corruption and criminality,” Chavern told FOX Business.

“But probably as or more important, local news ties communities together,” he added. “There’s a reason why press is mentioned in the first amendment. It’s because it plays a really big role in pulling us together.”

When it comes down to why local organizations are struggling to stay in business, Chavern said it’s because they no longer control the distribution of content. Instead, popular social media sites and search engines are information gatekeepers that also eat up ad revenue.

“People quickly learned they could get a much better return on investment with digital advertising dollars deployed on Facebook for way less than they were spending on traditional print ads,” Ruby told FOX Business.

“Ads in local papers still play a role in brand building, but they are not the whole marketing communication pie that they once were,” she explained.

A Pew Research Center study found that the total estimated advertising revenue for the newspaper industry in 2018 was $14.3 billion, which is about 13 percent down from the year prior.

Aside from a decline in advertising dollars, Ruby added that smaller news organizations are pressured into boosting engagement on sites like Facebook and Google—which sometimes impacts the quality of content readers receive. The rise of influencers may have also cut into news profits since there are people than ever vying for advertising dollars.

“A brand should still consider paying the quote in a local news outlet’s media kit even if there are influencers who will work for less,” Ruby said regarding news and media personalities who have built competing businesses.

Losing out on local news is very risky Ruby added because whoever controls the news controls the narrative. A tech company like Facebook is dependent on algorithms that may unconsciously hold a bias.

“Traditionally, [users] had access to all information on both sides and could decide for themselves. That’s no longer an option if big tech makes publishing decisions,” Ruby explained.

She added: “Plus, Facebook has gone back and forth on what their role really is. Are they a media company? Are they a publishing platform? They have yet to take a definitive stance.”

When Today In launched in late 2018, Facebook rolled it out to 400 cities in the U.S. and even implemented an international test in Australia. The recently announced expansion won’t make its way to large metro areas, however.

According to a report from the Associated Press, population density and abundant news coverage makes difficult to provide relevant current events. “A big local story in Brooklyn, for instance, might be irrelevant in the same borough just a few miles away,” the report explained.

Moreover, Facebook’s Today In won’t be sharing ad revenue or paying licensing fees to participating news organizations. But, rather it aims to direct referral traffic. This isn’t ideal, according to Chavern of News Media Alliance.

He pointed out that Facebook and similar outlets pay licensing fees to the music industry, but they “uniquely won’t pay for news content.”

“A lot of people consume news on Apple News. And interestingly enough Apple News drives a lot of traffic to publishers, but because of all the rules, it almost drives no money for these publisher,” he said. “Information may want to be free but reporters like to get paid.”