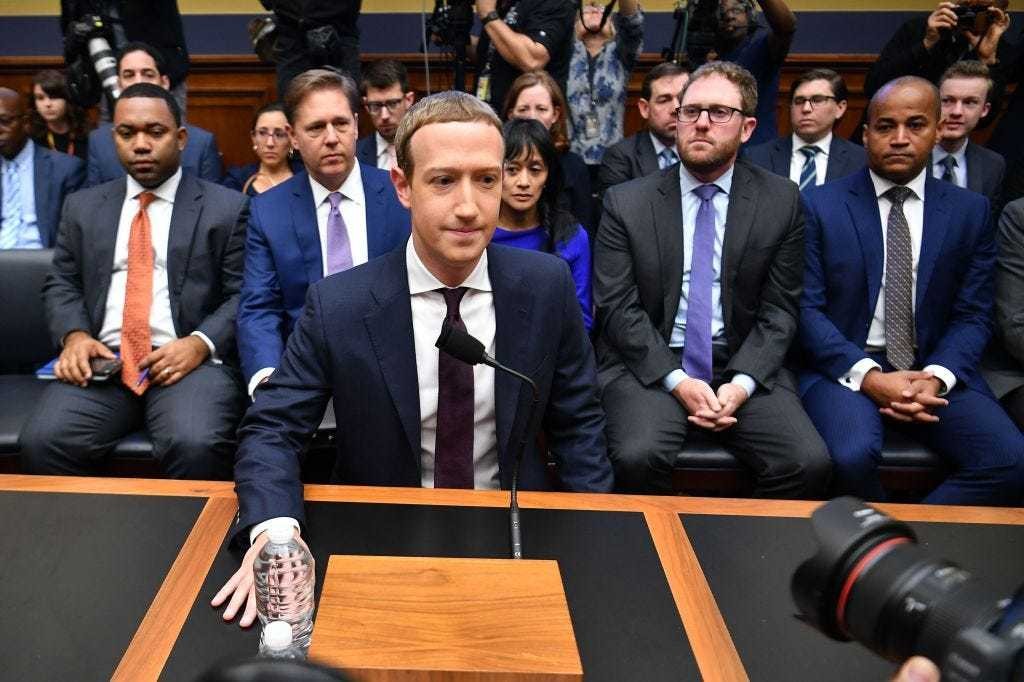 Facebook has been leading discussions to launch a new cryptocurrency, Libra, worldwide but Facebook CEO Mark Zuckerberg said the company would be willing to drop its plans to participate if US regulators won’t approve the project.

Libra would operate as a digital currency, providing an alternative to the US dollar and other currencies managed by foreign governments. The Libra Association would oversee the Libra cryptocurrency, a major difference from Bitcoin, a popular cryptocurrency without a governing body to provide oversight. The Libra Association has 21-members, including Calibra, a Facebook-owned subsidiary.

Zuckerberg testified before the Housing & Financial Services Committee in the US House of Representatives on October 23, with the discussion focusing on Facebook’s involvement with the Libra Association. Committee members questioned why Facebook would want to create its own digital currency, and why the company should be trusted as it faces myriad problems with its increasingly widespread business.

When pressed by congressional representatives on Wednesday, Zuckerberg said Facebook would ultimately withdraw from the Libra Association if the cryptocurrency can’t earn approval from regulators and the other members chose to move forward anyway.

Read more: Lawmakers grill Mark Zuckerberg about the big plan Facebook created to upend the way we send money around the globe

It’s unclear where Facebook’s departure would leave the rest of the Libra Association, which has already shrunk in size due to recent departures. Visa, Mastercard, and PayPal were just a few of the major companies to withdraw from the Libra Association earlier this month, though those companies said they would consider rejoining at a later date. The 21-member association said it hopes to have 100 or more members when it launches.

For now, Zuckerberg and Calibra remain adamant that the Libra Association won’t launch Libra until US regulators approve the cryptocurrency to be used around the world.