Has Social Media Made Us Slaves To Self-Promotion? 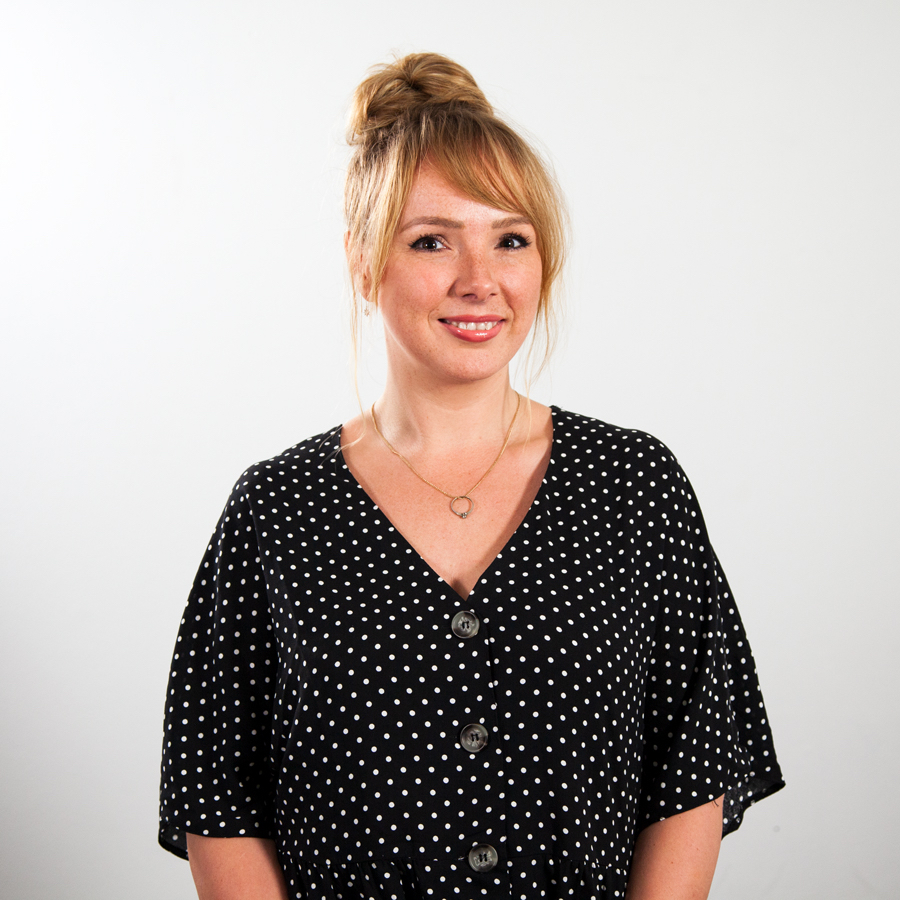 In this opinion piece, Daresay content editor Rose Schleicher asks the all-important question: has social media made us slaves to self-promotion?

In the age of blogging, social media, influencers and thought leaders, constant self-promotion has become a seemingly indispensable tool for everyone from the successful CEO to your regular Joe. Content is still king, after all.

As someone who has never published a LinkedIn article and tends to be more active on her dog’s Instagram than her own, this concept has always felt somewhat foreign to me. And yet, my millennial self constantly challenges me to embrace it.

So, why are we so drawn to self-promotion? And should we consider breaking the cycle?

Many of us were shaped by the ideals of our parents and grandparents, where humility was often labelled as a virtue. Today, however, not going above and beyond to make yourself heard could actually turn into a disadvantage in a professional environment.

Although not actively participating in the public race for attention is, of course, not a reflection of someone’s true abilities, it could indeed affect how your audiences and peers perceive you.

Slack, which are infamous for honing innovative company culture practices, attribute this to our natural instinct to gravitate to the loudest people in the room. That’s because we often subconsciously associate this kind of ‘noise’ with confidence, and thus, competence.

Reflecting on current trends in politics, social media, and even our workplaces or personal circles, it seems true that we tend to listen most to whoever is most verbally present. This is not an entirely new concept. In fact, it has long been anchored in our DNA and can be traced back all the way to evolutionary biology, where it’s known as signalling.

Signalling theory refers to behaviours we use to ‘signal’ certain information about ourselves to our peers, such as status or abilities. In the animal kingdom it’s the peacock prancing around with its colourful tail to attract a mate. In the workplace, it might be the colleague who always manages to somehow play themselves into the foreground. In marketing, it might be the influencer, who constantly has a new story on the go.

In the marketing context, this is called cost-signalling. Meaning, if a brand or individual appears to invest more time and money into marketing themselves or their product, chances are they’re perceived to be more competent than others – regardless of whether this is true or not.

As such, it fuels the perception that the ones with greatest public presence are also likely to add the most value.

The era of blogging and social media has made it very easy for people to cultivate and amplify this behaviour online. And so, thousands have turned it into actual careers, with many more aspiring to follow into their footsteps.

While this has turned influencer marketing into an immensely lucrative tool, it has also fostered an overcrowded, ‘quantity over quality’ marketplace, where the ones who practise the most amount of self-promotion appear to wear the crown.

Naturally, this makes it a lot more difficult for businesses to pick the best people to align their brand with. Instincts tempt us to concentrate on the most prominent people. The frequent posters with a big ‘reach’ (following) and/or ‘high engagement’ (lots of likes).

However, these things no longer seem to be a reliable indicator of ‘influence’ as underlined by Instagram’s much-debated move to hide the ‘likes’ from people’s posts, and the immediate influencer uproar following its implementation. But why is that such a big deal?

According to modern psychology, our opinions and behaviours are shaped by our surroundings. This explains why we gravitate towards things other people in our circles like, also known as herd mentality.

Removing variables that encourage this sort of behaviour, such as seeing who and how many people have engaged with a piece of content, forces us to revaluate what we really ‘like’ and form more independent opinions.

For brands, it’s an opportunity to look at influencers with fresh lens and pick brand ambassadors based on what matters: the quality of their content.

While I personally still won’t start shouting my name from the rooftops, I can only hope it might help other people cut through the clutter who actually have something to say.