NFL Huddles Up With Reddit for a New Partnership – Adweek 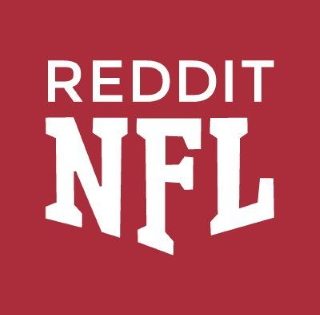 Just in time for the kickoff of the 2019 NFL season, a new partnership between the league and Reddit will bring another season of AMAs, as well as a video content series derived from those AMAs, which represents a pre-roll advertising opportunity for brands.

The NFL established its Reddit profile earlier this year, and it has already held AMAs with former Chicago Bears wide receiver and kick returner Devin Hester, insiders from NFL Network and researchers.

The video series will be distributed on Reddit and the digital and social platforms of the league and its teams, and advertisers will have the opportunity to sponsor those videos.

Reddit senior director of business development and media partnerships Alexandra Riccomini said in a release, “We’re thrilled to work with the NFL as our first partner to test a brand-new type of content and advertising relationship. Reddit is among few places on the internet with such an active, passionate and engaged community of NFL fans, and we can’t wait to see how this partnership continues to build community for the NFL brand and teams on and off the platform.”

NFL vice president of digital media business development Blake Stuchin added, “There are millions of passionate NFL fans engaging deeply within Reddit communities every day. We are excited to partner with Reddit on this first-of-its-kind Ask Me Anything content series to reach and engage our fans in a new way that we hope further enhances the NFL community and conversation on Reddit.”