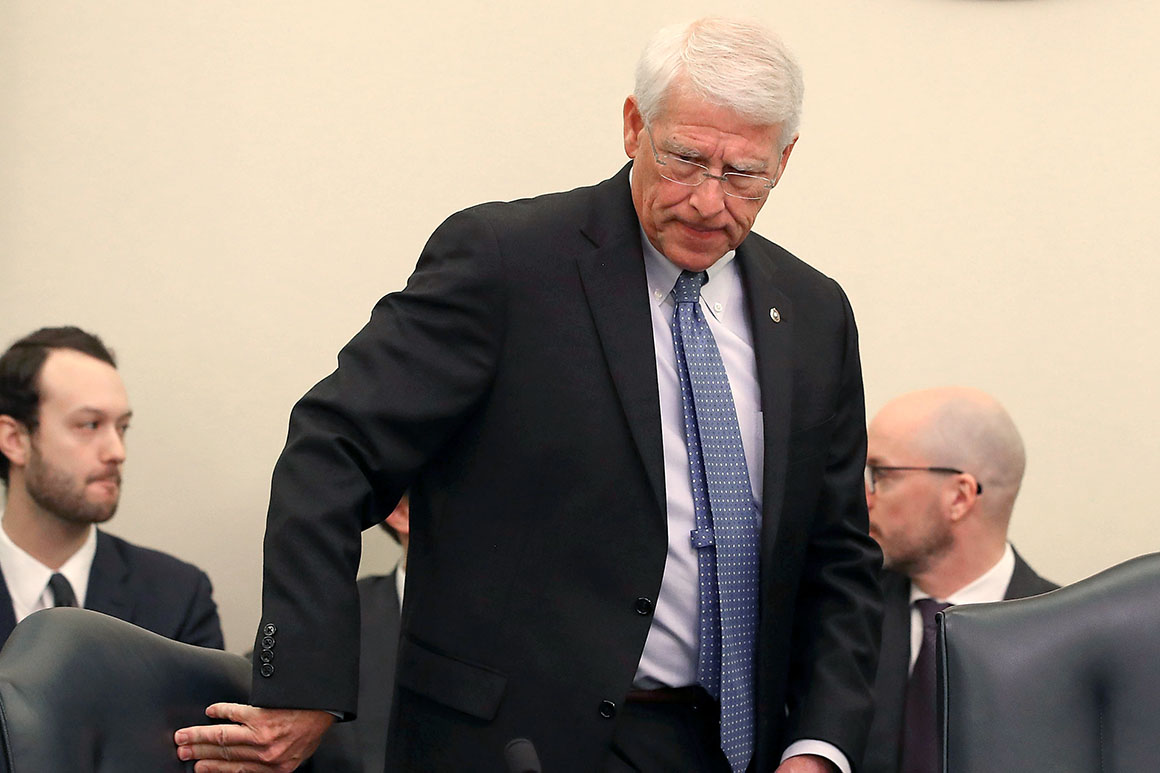 The Republican chairman of the Senate Commerce Committee said he’s “deeply disappointed” that Facebook CEO Mark Zuckerberg declined to take part in an upcoming hearing on violent and extremist content online and urged him to reconsider, according to a letter obtained by POLITICO.

Sen. Roger Wicker (R-Miss.), in the Sept. 4 letter, pressed Zuckerberg to “personally participate” in the hearing.

This browser does not support the Ad element.

“As a dominant social networking platform, Facebook has a significant role in the communications marketplace,” Wicker wrote. “Your direct engagement as the chief executive officer of Facebook on this issue will be invaluable to our efforts to protect communities and enhance public safety.”

The senator indicated that he and Zuckerberg spoke previously about what Facebook is doing to remove extremist content.

Facebook couldn’t immediately be reached for comment. The Senate Commerce Committee didn’t immediately respond to a request for more information on the letter and whether Wicker has pressed other tech company executives to participate.

According to the letter, Senate Majority Leader Mitch McConnell asked the Commerce Committee to participate in an effort to address mass violence following shootings in Dayton, Ohio and El Paso, Texas. The alleged gunman in the El Paso shooting was linked to an anti-immigrant screed posted on the anonymous online message board 8chan prior to the attack.

Wicker wrote that the upcoming hearing will “examine how social media companies are identifying and removing violent and extremist content from their platforms and what Congress can do to assist those efforts.”

This story tagged under: