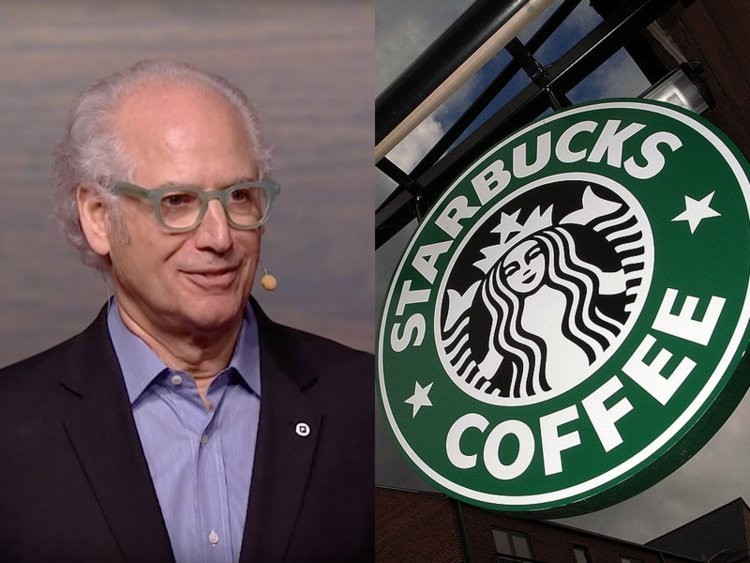 While Zev Siegl’s name may not be very well known, the franchise he created in the 1970s is.

Siegl, co-founder of Starbucks, talked to Business Insider Polska about creating his own business and what has changed the most since he started. Siegl will be a guest of the 2019 Business Insider Trends Festival conference, which will take place on October 2 and 3 in Warsaw.

BI: You started Starbucks in the 70s — do you think it would be possible to build a similarly-structured coffee company from scratch today, and to have the same success as a company like Starbucks?

ZS: Yes, I do, if the definition of success is a new company that can differentiate itself from existing business, appeal to a growing number of customers, and eventually earn sufficient profit to please the founders and the investors. It’s happening all over the world.

Read more: LEGO’s CEO outlines his building blocks for the company’s future, from engaging a ‘bored’ audience to still using plastic in an eco-friendly environment

What’s the biggest change you’ve seen in running your own business since the start of your business career?

The impact of technology on business operations and the impact of social media and the internet on marketing. Compared to 2019, the year 1971 [when Starbucks opened its first store] was like living in the 19th century.

Do you have any lessons about mistakes or choices you made in your time founding a business that you think could be of benefit to first-time entrepreneurs?

There is a belief among entrepreneurs that, if the original business plan doesn’t work, it will be possible to adjust it and eventually succeed. But the company’s capital base has often evaporated by the time that decision is made, and investors won’t help because they fear that the one failure will turn into two.

Is it possible today to run a business without using technology?

Technology can be a fantastic ally to every businessperson! Tech makes it possible — especially for startups — to operate much more efficiently and at a lower cost. Today, even small organic farms utilize technology extensively.

In the context of a world that’s currently changing faster and is more globalized than ever before, what would your most important piece of advice be to first-time entrepreneurs setting up a new business?

First-time entrepreneurs often have a product-oriented mindset; i.e. they are in love with their innovative new product. Instead, they need to see their new company through the eyes of potential investors and its future customers. It’s not just about the product.