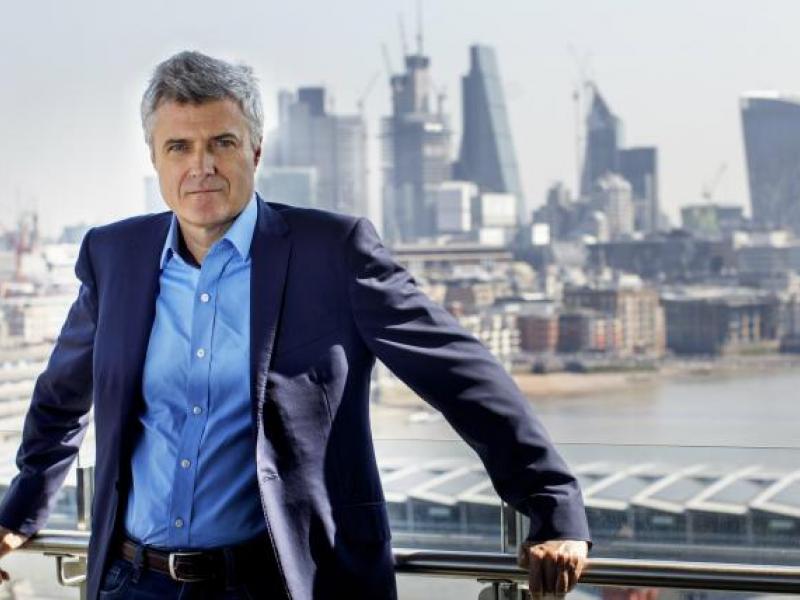 Just briefly:
Amazon decline: Amazon’s profits fell by 26 percent in its third quarter results, reports the Wall Street Journal, its first profit decline since 2017. However, sales were up by 24 percent to $70 billion. The quarter included July’s Prime Day.

Under wraps: NBCUniversal is keeping details about the pricing and promotion of streaming service Peacock on a need-to-know basis, reports Ad Age’s Anthony Crupi. CEO Steve Burke said during Comcast’s third-quarter earnings call that NBCU will “remain pretty quiet until a month or two before launch, for competitive reasons.”

Campaign of the Day: HBO’s “Silicon Valley” is about to kick off its final season, and as parting gift, fans of the show get to say goodbye by inserting themselves into its titles. As Ad Age’s Ann-Christine Diaz reports, a titles generator at Bethevalley.com lets viewers input a short two-word phrase, which will then replace the show’s name in the opener and can be shared via social media. The tool encourages fans to “add your name, or whatever you want … within reason.”